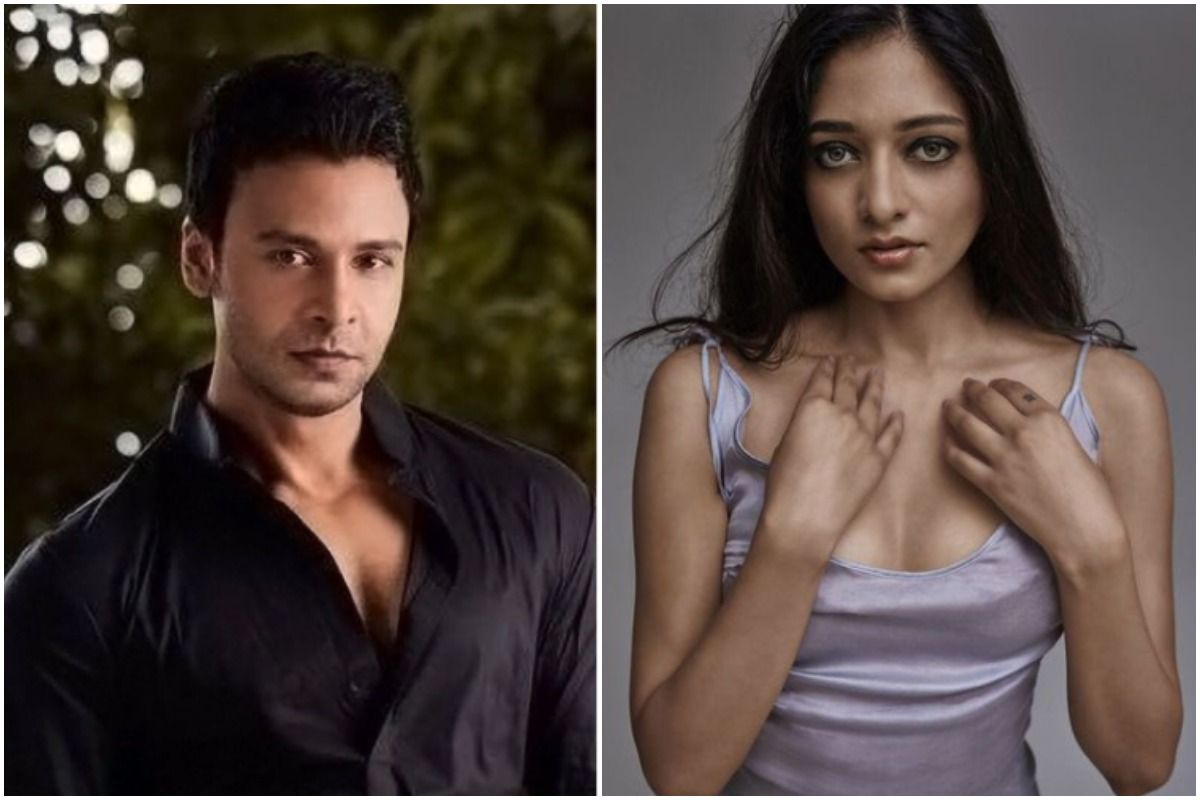 Mumbai: If there is one constant debating topic related to Bollywood, then it is obviously nepotism. Several celebrities have time and again come forth and questioned nepotism in the television or movie industry – the latest in the list is Made In Heaven actor Yaaneea Bharadwaj. Also Read – Did Sara Ali Khan Upset Saif by Choosing Kedarnath as Her Debut Movie? She Answers | Exclusive

Yaaneea Bharadwaj was appreciated for her role Sukhmani in Made In Heaven. She took to social media confronting career strategist Prabhat Choudhary who is also the founder of and owner of companies, Spice & Entropy Digital. She accused him of working with the likes of Sara Ali Khan, Alaya F and Ananya Panday and wrote about being an ‘outsider’ in the industry. She further added that she can’t even aspire to work with someone like him, even though she admires his brilliance. Also Read – Sara Ali Khan: Sushant Singh Rajput Taught me Everything From Hindi to Acting | Exclusive

She hints sarcastically at how Prabhat Choudhary is the best in his fraternity and his brilliance can be seen with a disproportionate buzz around the celebrity kids like Alaya F, Ananya Pandey and Sara Ali Khan he has worked with around the years. “Ironically, the ultra-successful man himself is a small town guy!” she concluded. Also Read – ‘I Know You Are Here’! Sara Ali Khan, Shraddha Kapoor Remember Sushant Singh Rajput on His Death Anniversary

This is not the first time that Yaaneea opened about her struggles. Earlier in 1019 as well, she mentioned that Bollywood isn’t easy. “I have to give 100 percent hard work to get one percent result; I am not someone who gets lucky out of nowhere. I struggled for two years and then got ‘Made in Heaven’, so I don’t know how much more I have to struggle to get a film. It is not easy in Bollywood,” she had told a leading news daily.

Yaaneea played the role of Sukhmani in Made in Heaven, an innocent Punjabi girl who dreams of living in America but has to settle for a husband who is impotent.