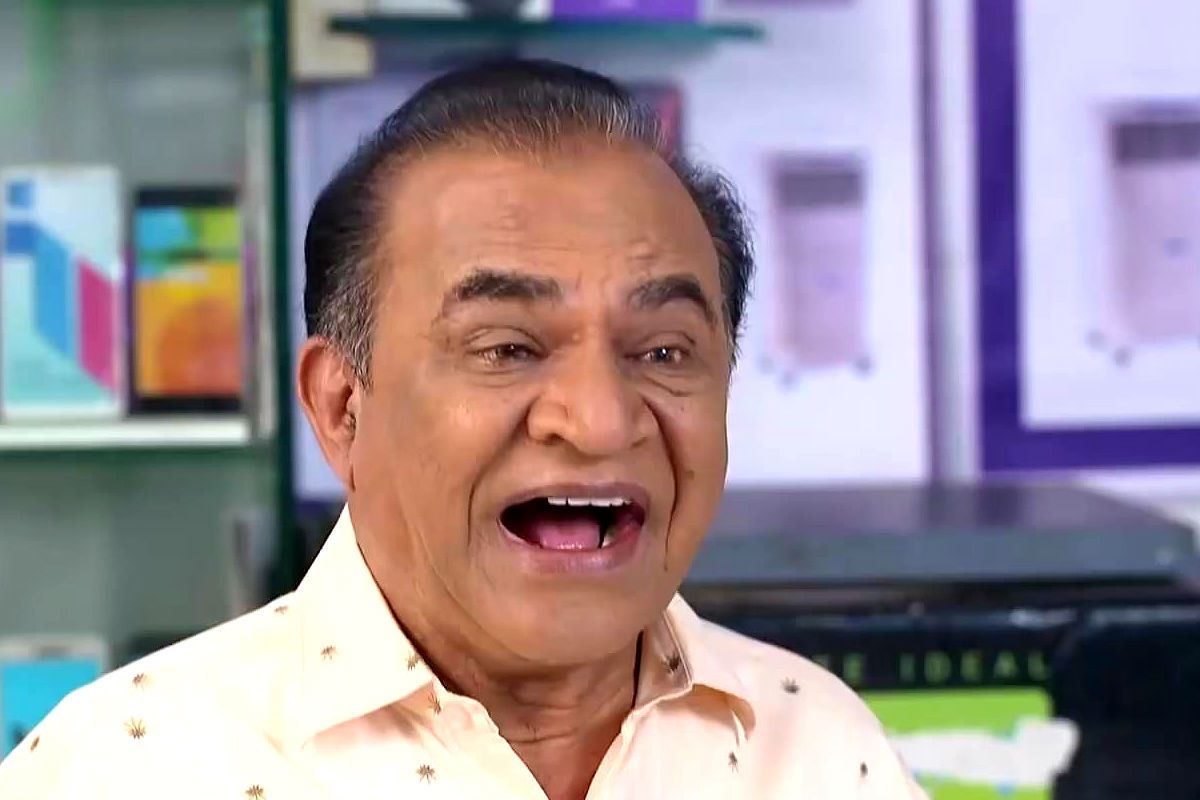 Mumbai: Taarak Mehta Ka Ooltah Chashmah‘s Nattu Kaka aka Ghanshyam Nayak who is battling cancer, has resumed shooting for the show. This comes after Taarak Mehta fame revealed that he has cancer and underwent chemotherapy as well. “Currently, the chemotherapy session is going on. After almost four months I shot a special scene in Daman last week and Believe me I had a lot of fun there. As per the storyline at present, Natukaka is in his village and from there he makes a call to Jethalal. I went to Gujarat for a day just to shoot this call sequence. Episode one will be telecast in two days. Right now I am waiting to start shooting in Mumbai,” Ghanshyam Nayak told an entertainment portal. Also Read – Nattu Kaka From Taarak Mehta Ka Ooltah Chashmah Has Last Wish: To Die With Makeup On

Earlier Ghanshyam Nayak revealed that he is suffering from cancer and that underwent chemotherapy as well. “I am eagerly waiting to get back to work. I go through chemotherapy and it happens once in a month. The doctor has told me I can work and there is no problem. I just want to spread positivity and tell everyone that I am doing fine,” he had told The Times of India. He had also said that his last wish is to die with makeup on. Also Read – Taarak Mehta Ka Ooltah Chashmah’s Natukaka Breaks Silence on His Return To The Show

Ghanshyam Nayak started working at the age of 7. Back then, he featured as a child artist in the 1960 film Masoom. Ghanshyam has worked in over 100 Gujarati and Hindi films and in around 350 Hindi television serials. He was also seen in Hum Dil De Chuke Sanam, Tere Naam, Chori Chori and Khaki.