In the latest twist to the controversial reality show ‘Bigg Boss OTT’, singer Neha Bhasin was evicted mid-week Wednesday night after she was voted out.  After Neha Bhasin’s elimination, the house now comprises five contestants namely — Shamita Shetty, Nishant Bhat, Divya Agarwal, Pratik Sehajpal and Raqesh Bapat, who will fight it out to win the coveted ‘Bigg Boss’ trophy.

In a surprise move, late Wednesday night, ‘Bigg Boss’ announced the names of the top four contestants of ‘Bigg Boss OTT’ — Divya Agarwal, Nishant Bhat, Shamita Shetty and Pratik Sehajpal while mentioning that Raqesh Bapat and Neha Bhasin were in the bottom two. Eventually, Raqesh was saved and Neha got evicted ahead of the reality show’s upcoming finale.

Soon after Neha Bhasin’s elimination from the show, Bhojpuri star and ‘Bigg Boss OTT’ contestant Akshara Singh shared a video on her Instagram Stories celebrating the former’s eviction. Akshara is heard saying in the video, “Saare shashtra apna ke bhi, bichari kuch nahi kar pai, aa hi gai bahar. Mubarak ho. (Despite using all the weapons and all kinds of means, she could not do anything and is now evicted. Congratulations).” Moose Jattana too celebrated Neha Bhasin’s surprise elimination.

During her journey on the show, Neha Bhasin made headlines for her major fights with Akshara Singh, Divya Agarwal and her closest friend on ‘Bigg Boss OTT’ – Pratik Sehajpal. 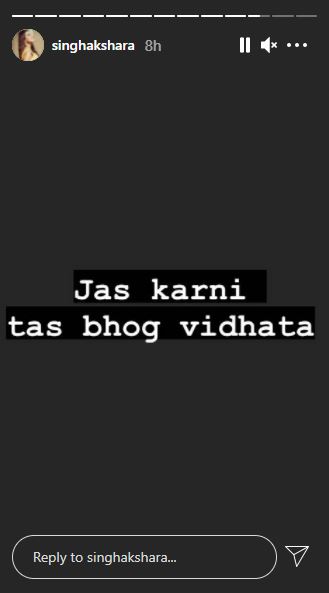 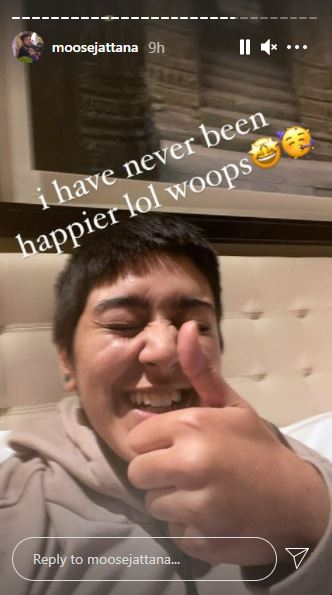 Meanwhile, ahead of the finale, Bigg Boss gave an opportunity for the contestants to speak their hearts out and put their opinion in front of the viewers.

Bigg Boss announced a Debate task for contestants between two housemates to speak their view on why they should win this season of Bigg Boss OTT and why the viewers should vote them? The first round was between Shamita and Nishant Bhatt and both housemates got equal number of votes. While on the other hand, the second round was between Divya and Shamita, two of the strongest ladies in the house came against each other to speak their opinion. But there’s a twist here, Raqesh did not want to be in a bad spot and did not vote for any of the contestant and played safe for the second and the third round. Later, Bigg Boss called off the task as the contestants were not adhering to the rules for the task. That apart, the day saw a lot of fights and drama between the contestants as some issues from the past were brought up again such as Neha’s lingerie and hygiene issues between the contestants.