In the upcoming episode, we will see how the argument over Anuj Kapadia’s offer gets bigger. While Vanraj goes on to tell Anupama that she should say no to the partnership, Anupama reminded him that he cannot ask her to do any such thing as he is no more her husband. Even Baa interrupts tells Anupama that it is not unfair to work with ‘paraya mard’. Kinjal and Samar also jump in to defend Anupama. Also Read – Anupamaa Latest Spoiler: Vanraj, Baa Ask Anupama To Refuse Anuj Kapadia’s Business Partnership

Moreover, Babuji further calls Devika and asked her to talk to Anupama. While Anupamaa goes to the dance academy to vent out her anger, Devika explains that Anupama must take her own decision and must live life for herself. She also tells Anupama that Vanraj, Baa or Paritosh never supported her. 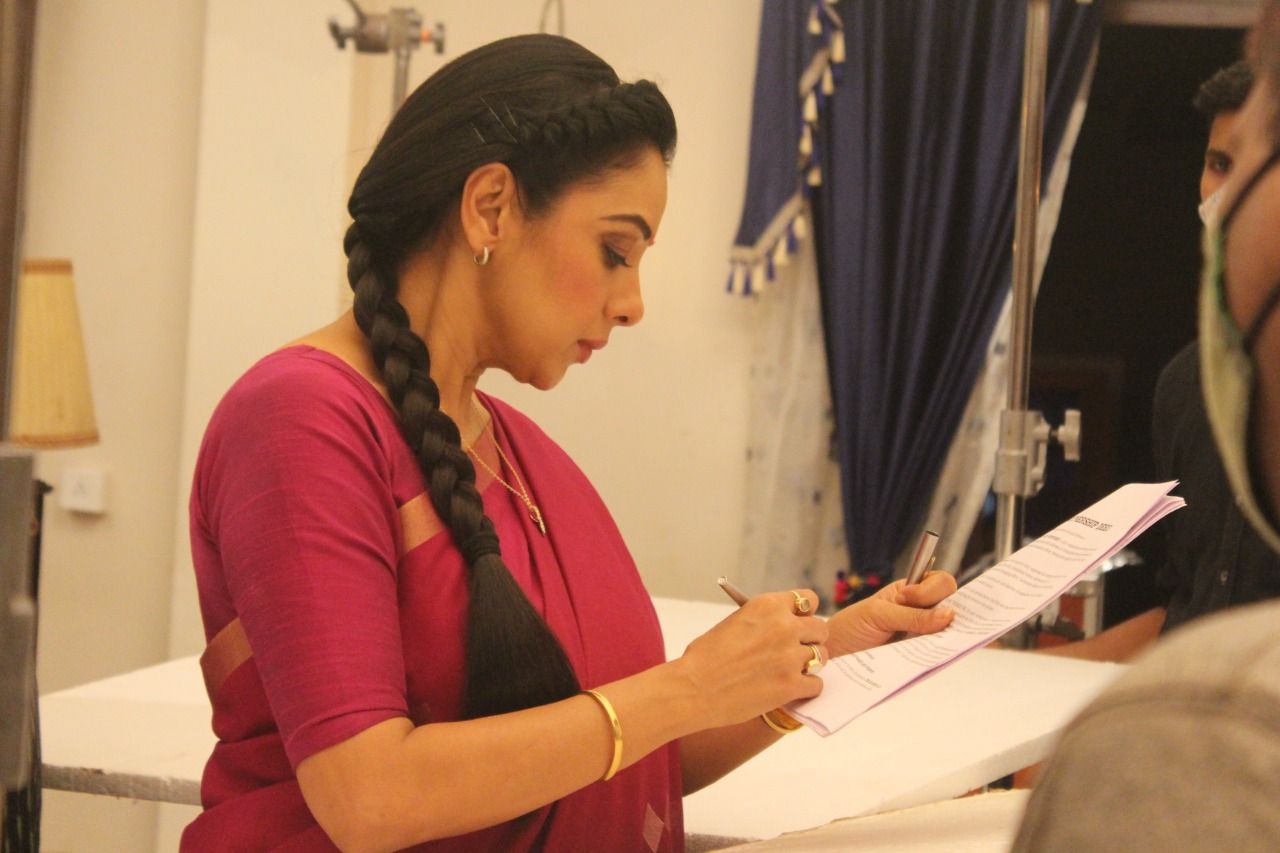 Meanwhile, Vanraj plans an evil plot and manipulates Paritosh to talk to Anupamaa about refusing the proposal.

In the upcoming episode, Anupamaa finally accepts Anuj Kapadia’s business partnership and sends sweets to him. She also sends sweets to the Shah family. When Vanraj asks what are they for, she tells them it’s because she has accepted the partnership. Anupama takes a pen from Vanraj’s pocket and signs the papers.

What will happen next? How will the family react to this? Follow this space for more updates related to Anupamaa.