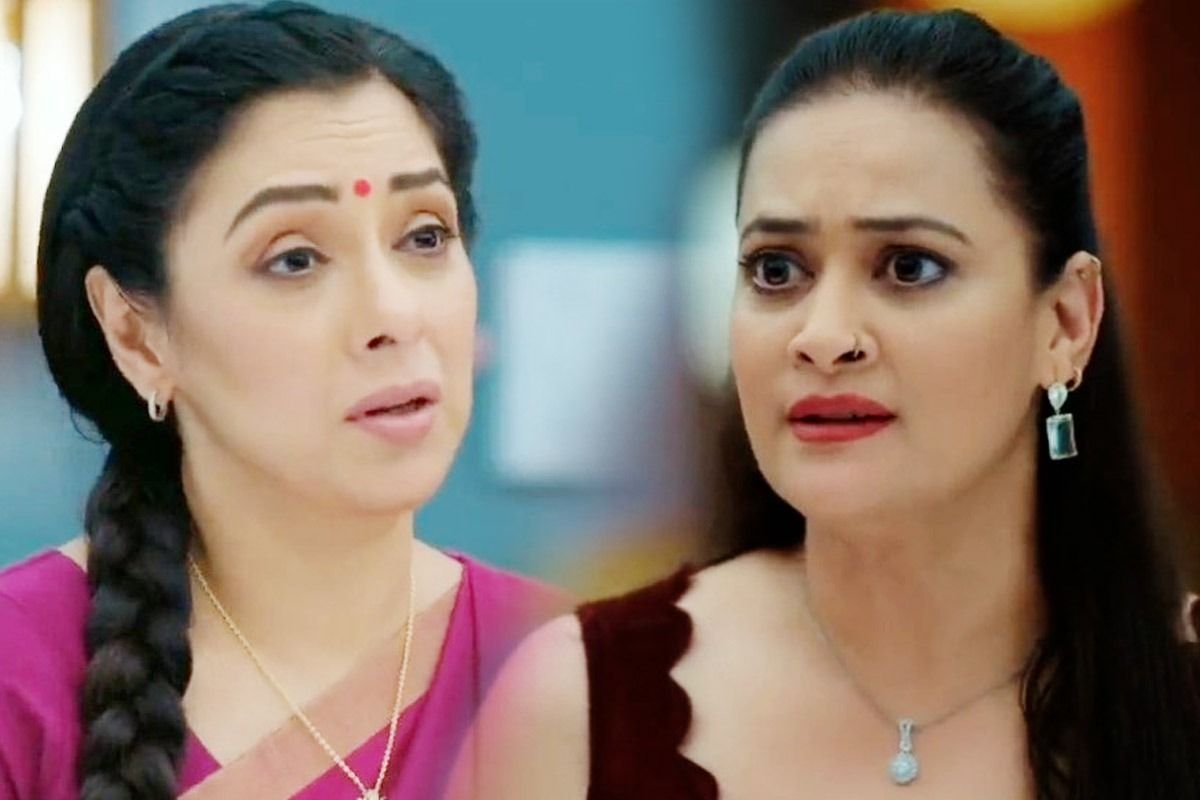 Mumbai: Anupamaa enjoys massive popularity and the show is widely loved by the audience. Recently, we saw how Anuj Kapadia offered a business partnership to Anupama. While this left Vanraj, Baa and Paritosh furious, Bapuji asked Devika to explain to Anupama to stand for herself.Also Read – Anupamaa Mega Update: Anupama Sends Sweets To Vanraj After Accepting Anuj Kapadia’s Partnership

At this time of need when some of the family members were against Anupama’s decision, Devika acted like a friend in need. She explained to Anupama that she needs to be independent and stand for herself. She tells Anupama that Vanraj has no right to interfere in her decision-making. Devika also exposed Baa and tells Anupama that Baa has always supported her son even when he was wrong. As far as Paritosh is concerned, Devika asks Anupama to simply slap him because he is her son. Also Read – Anupamaa New Promo: Anupama FINALLY Accepts Anuj Kapadia’s Offer But On One Condition | Watch

Devika’s advice has impressed fans. Following the episode, several fans took to Twitter appreciating Devika for exposing harsh truth to Anupama. Fans mentioned that Devika is a friend we all need. “Every woman should have a friend like Devika who can talk sense into them and tell the truth without mincing their words!!! Hats off to the dialogue writers!! Every word Devika said about the family is 100% truth! How well she is shutting #Anupamaa ‘s wallowing in self pity!” one of the fans wrote. Another social media user wrote, “Honestly yes, I agree with Devika .. Anupamaa needs to grow out of Shahs as soon as she can, she needs to be independent at this point.”

Devika i love you for this. Throwing truth bombs! Waiting for the day when anu gives a tight slap to this toshu!#Anupamaapic.twitter.com/DyYuEMtsGV

if you have a person as such in your life, make sure that you do not let them go…

honestly yes, I agree with Devika .. Anupamaa needs to grow out of Shahs as soon as she can, she needs to be independent at this point#Anupamaa pic.twitter.com/aB3RkVOVtO

It is after Devika’s advice that Anupama agreed to work with Anuj Kapadia. However it will be interesting to see how Baa, Vanraj and Paritosh will react to it.