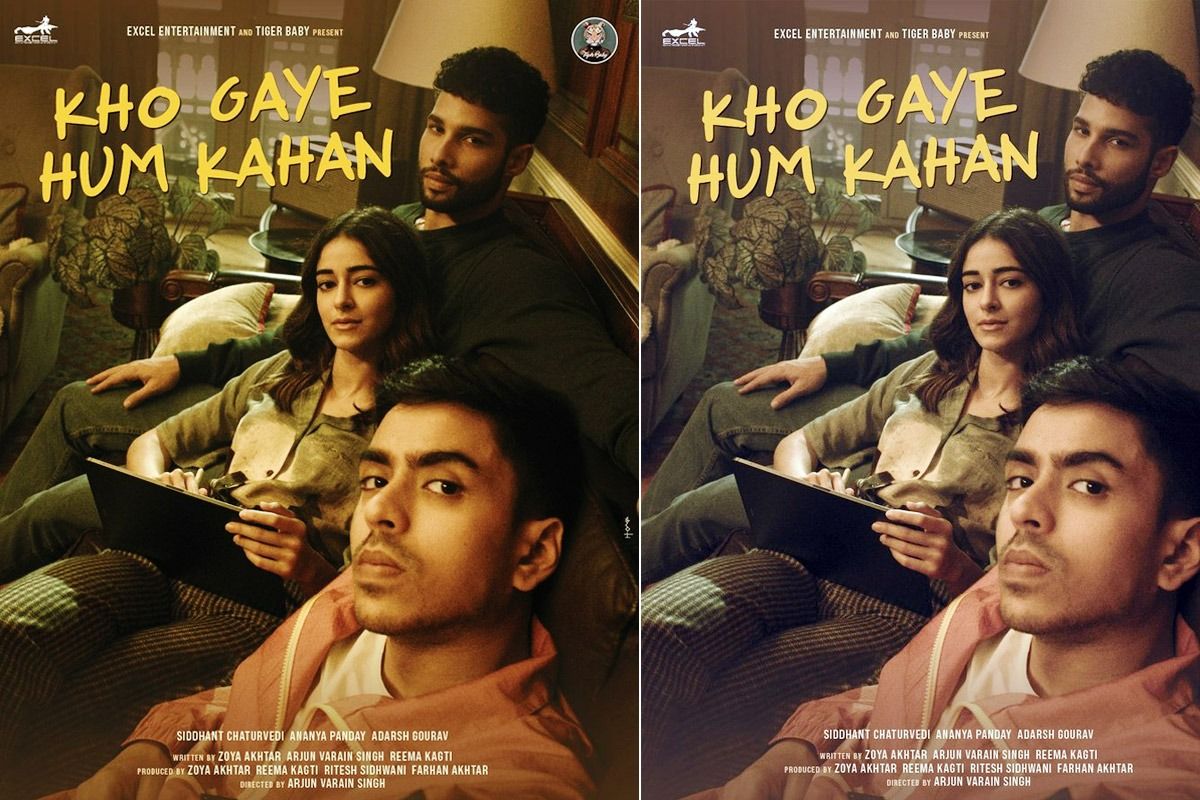 Mumbai: Farhan Akhtar took to social media announcing his new project, ‘Kha Gaye Hum Kahan’. The film will be released in 2023 and will feature Siddhant Chaturvedi, Ananya Panday and Adarsh Gourav in key roles. While Farhan, Zoya Akhtar and Reema Kagti will be producing it, the movie will be directed by Arjun Varain Singh.Also Read – Shibani Dandekar Gets Boyfriend Farhan Akhtar’s Name Inked On Her Neck | See Pic

On Thursday, Farhan took to social media sharing the first look of the movie and wrote, “When you have to disconnect to connect.. #KhoGayeHumKahan.” From the video shared by Farhan, it is clear that it is a story of three friends in the city of Bombay. In the video, Siddhant, Ananya and Adarsh can be seen relaxing, eating, clicking pictures and playing in a flat. Also Read – Ananya Panday Reacts to Trolls Calling Her Fake, Says ‘I am Real, It Hurts When Family is Targeted’

Also Read – Farhan Akhtar on 20 Years of Dil Chahta Hai: I Would Have Scrapped If Dimple Kapadia Had Rejected It

Meanwhile, Ananya Panday was last seen in Khaali Peeli along with Ishaan Khattar. Siddhant Chaturvedi, on the other hand, was seen in Gully Boy for which he got immense appreciation and love.

On the work front, Farhan was last seen in Toofaan along with Rakul Preet Singh. He had recently also announced that he will be directing Jee Le Zaraa, which features Priyanka Chopra Jonas, Alia Bhatt, and Katrina Kaif in the lead roles. Farhan announced the same on social media and wrote, “Did someone say road trip? Thrilled to announce my next film as director and what better day than 20 years of Dil Chahta Hai to do it. #JeeLeZaraa with @priyankachopra @katrinakaif @aliaabhatt will commence filming in 2022 and I cannot wait to get this show on the road.”