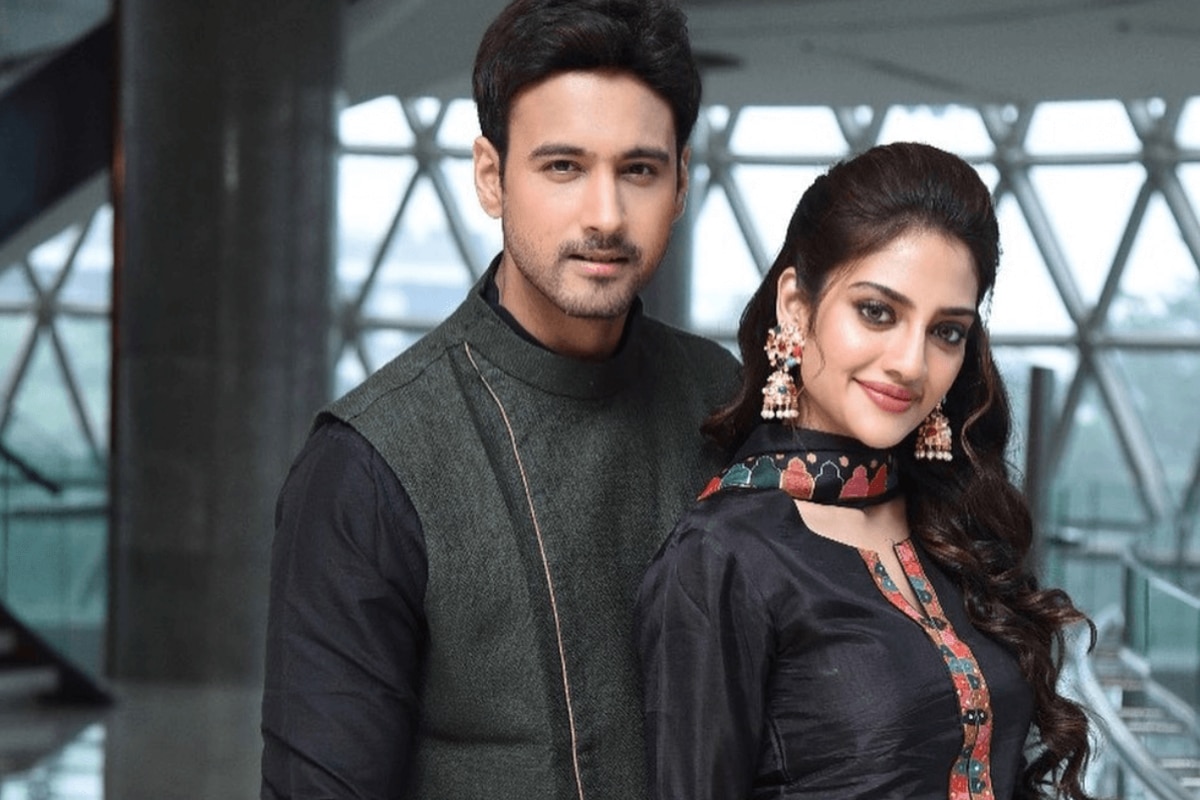 Kolkata: Actor and Trinamool Congress (TMC) MP Nusrat Jahan’s son Yishaan’s birth certificate is going viral on the social media. It mentions her rumoured partner, Bengali actor Debashish Dasgupta, also known as Yash Dasgupta, as the father of the newborn. Yes, that’s true! The birth certificate confirms Yash is the father of Nusrat’s son.Also Read – Nusrat Jahan Says ‘Father Knows Who The Father is’ When Asked About Her ‘Better Half’

The certificate by the Kolkata Municipal Corporation of Yishaan J Dasgupta, who was born on August 26 this year, lists Yash as the father and Nusrat as the mother. Actor-turned-politician Nusrat had given birth to her son at a private hospital in Kolkata, where Yash was reportedly present. To get more clarity regarding the birth certificate of Yishaan, ANI reached out to Yash’s manager. However, the manager said that Yash does not want to comment on it, while Nusrat’s phone has been constantly switched off till the filing of the news story. Also Read – Nusrat Jahan Gives Birth To Baby Boy With Yash Dasgupta By Her Side, Estranged Husband Nikhil Jain Reacts

Nusrat has been with her rumoured boyfriend Yash since her pregnancy. For the unversed, Yash is also a politician and had joined the BJP ahead of the West Bengal Assembly elections earlier this year. Before being in a rumoured relationship with Yash, Nusrat was married to businessman Nikhil Jain. However, in June this year, Nusrat had issued a statement, revealing that her relationship with Nikhil was more of a live-in as they got married in Turkey as per Turkish marriage regulations, which are not valid in India. Also Read – TMC’s Nusrat Jahan ‘Shamed Indian Culture’, Says BJP Bengal President Dilip Ghosh

“Being in a foreign land, as per Turkish Marriage Regulation, the ceremony is invalid. Moreover, since it was an inter-faith marriage, it requires validation under the Special Marriage Act in India, which did not happen. As per the court of law, it is not a marriage, but a relationship or a live-in relationship. Thus, the question of divorce does not arise,” she had stated.

Nusrat also said that the alleged marriage is not legal, valid, and tenable and thus, was not a marriage at all in the eyes of the law. The actor-turned-politician went on to say that her visit to any place, for business or for the purpose of leisure, should not concern anyone from whom she has separated.

For the unversed, Nusrat Jahan is a renowned Bengali actor and model. She made her acting debut opposite Jeet in the 2011 Bengali remake of the Tamil action film Singam titled Shotru and since then she never looked back. With her versatile performances in films like Khoka 420, Khiladi, Sondhe Namar Agey, Power.