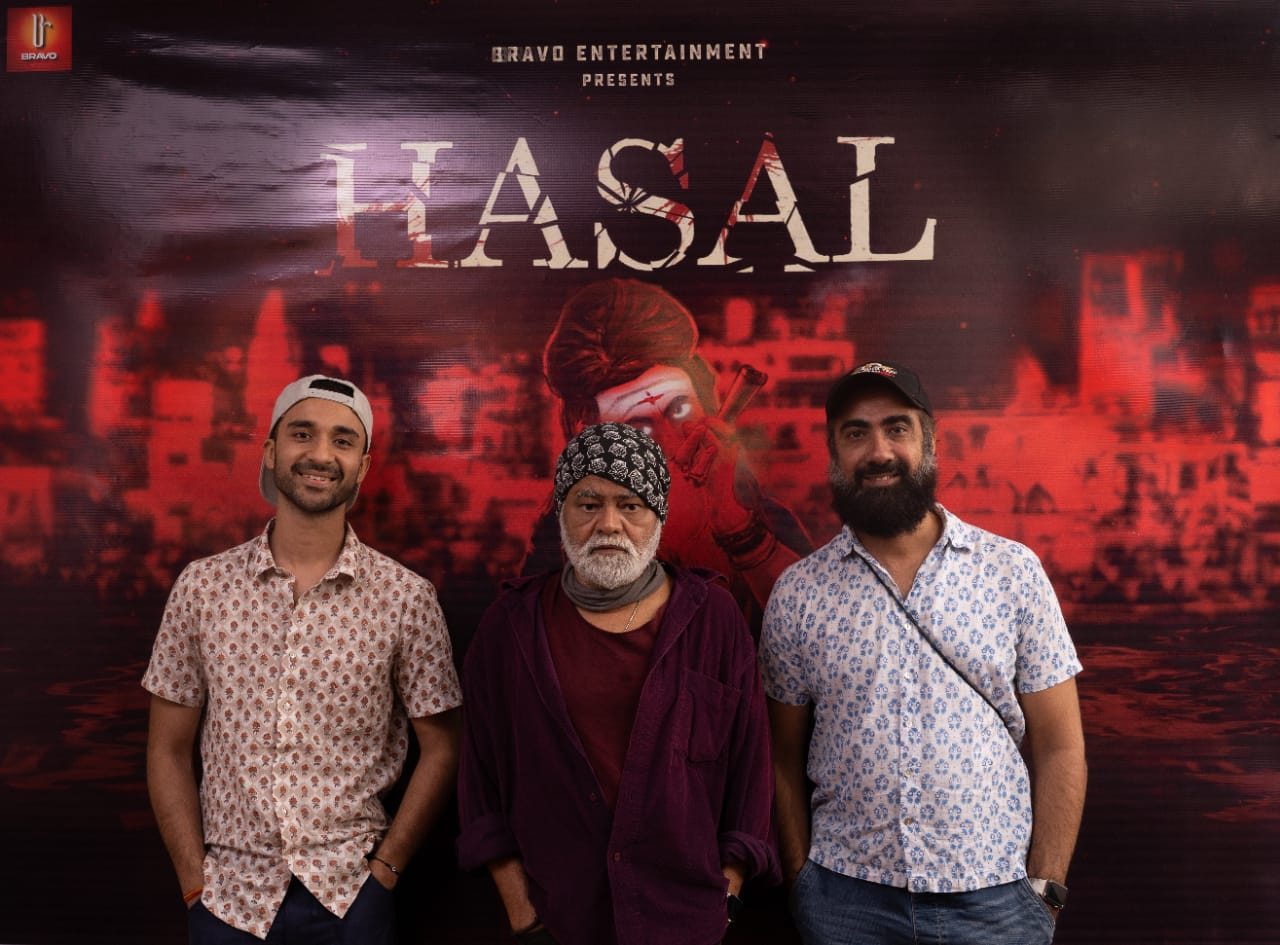 Mishra will be essaying a very unique and different role which he has never played before. He states, “This is something I have never done before. So there’s a lot to explore and learn. Hence, I gave a green light to the character. I had worked before with director Ravi in a short film and he is an amazing person. Also the concept he has came up with is something different and out of the box.” Also Read – Ranvir Shorey on Relationship With Konkona: We Don’t Discuss Everything | Exclusive

He will be reuniting with Ranvir Shorey after Kadvi Hava and Raghav Juyal after Bahut Hua Samman. Sharing his excitement on the same he added, “Ravir Shorey is a phenomenal actor and I really like him. With Raghav, I bonded very well in Bahut Hua Samman and he is learning the craft diligently. I’m sure he will be successful in it. It will be fun shooting with them and I’m looking forward to create some great memories.” Also Read – Raghav Juyal Donates Oxygen Cylinders, Oxymeters; Appeals For International Donations in Uttarakhand Amid COVID-19 Scare

The first schedule of the shoot will start in Varanasi. The stars have shared the motion poster of the film on social media.This film showcases the fundamental darkness that one hides which lies within every individual. It depicts how all the four characters in the film enjoy, accept and celebrate their struggles and try to live with them in a better way.