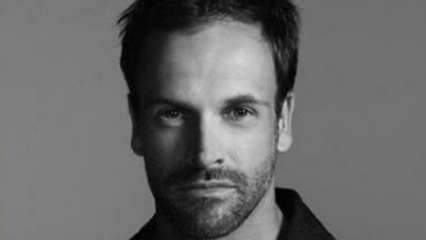 The actor best known for ‘Trainspotting’ and ‘Elementary’ has joined Imelda Staunton taking over from Olivia Colman as Queen Elizabeth, Lesley Manville- swapping her role with Helena Bonham-Carter as Princess Margaret, Dominic West replacing O’Connor as Prince Charles, Elizabeth Debicki replacing Corrin’s Princess Diana and Jonathan Pryce taking over from Tobias Menzies as Prince Philip for the show’s final two-season reign according to The Hollywood Reporter.

Jonny Lee Miller will play British politician John Major, who led the country from 1990 to 1997. Gillian Anderson, who played Major’s predecessor Margaret Thatcher for season four, won a Golden Globe for her performance.

The upcoming season of the show will see the royal family tackle the early 1990s — a tumultuous time for the royals, which saw the dissolution of Prince Charles and Princess Diana`s marriage.

The role of Princess Diana, which was beautifully played by actor Emma Corrin in the fourth season, will now go to Australian actor Elizabeth Debicki, whose credits include roles in ‘The Night Manager’ and Christopher Nolan’s ‘Tenet’.

After previously announcing that ‘The Crown’ would end after the fifth season, show creator Peter Morgan announced last July that he had changed his mind and decided to end the hit series after season six.

Premiering in 2016, ‘The Crown’ has followed the royal family through various time periods, starting in the late 1940s and early 1950s with Queen Elizabeth and Prince Philip’s marriage and early careers. The third season, released in 2019, jumped forward in time to the 1960s and 1970s, replacing the cast with older actors. Season four followed the relationship between Princess Diana, who was born in 1961, and Prince Charles.