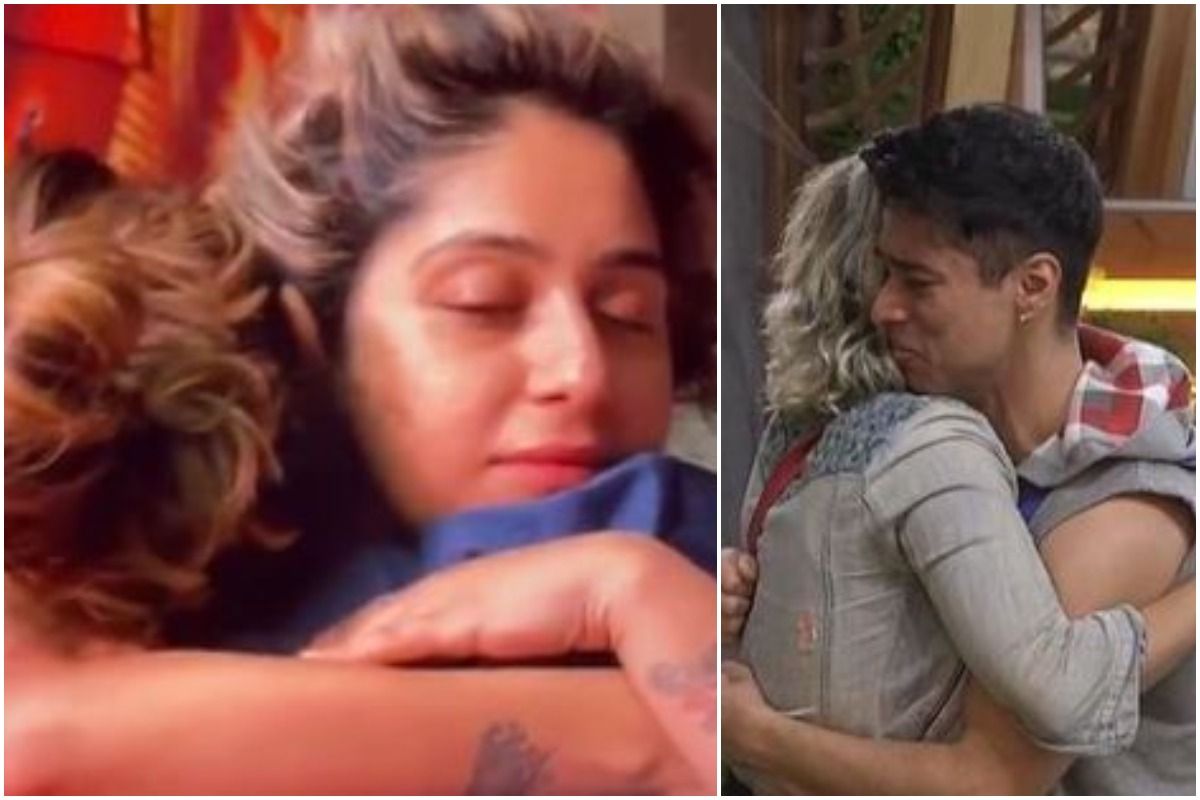 Mumbai: A day after getting eliminated from Bigg Boss OTT, Neha Bhasin took to social media and penned down an emotional note. Neha shared pictures with her friends from the house, Shamita Shetty and Pratik Sehajpal. She thanked them for being her ‘bed rock’ and mentioned that she hasn’t lost a trophy, but gained friends. Neha Bhasin also expressed gratitude towards the show and mentioned that she was able to discover her strength and weaknesses because of the same. The singer concluded by thanking her fans for being a constant support.Also Read – Bigg Boss OTT Winner: Divya Agarwal To Grab The Trophy Leaving Behind Shamita Shetty, Pratik Sehajpal and Others? Check Here

“I didn’t lose a trophy, I rather gained friends like family. Thank you @shamitashetty_official @pratiksehajpal and @raqeshbapat for being my bed rock in the show. 💕 I will forever be grateful for Bigg Boss OTT who gave me an opportunity to show case my strength, my weaknesses, my vulnerability and all things that make me ME. Words fall short to describe the experience while living this journey. Most importantly I want to thank my fans for the tremendous love and support that was showered on me. Love you all and see you on screens super soon. ❤️ Need your love more than ever now ♥️🙏,” Neha Bhasin wrote. Also Read – Bigg Boss 15: Amid Trouble In Marriage With Indraneil Sengupta, Barkha Bisht To Enter Salman Khan’s Show?

On Wednesday, Bigg Boss left everyone shocked with sudden mid-night eviction. Bigg Boss announced the top four contestants – Divya, Nishant, Shamita and Pratik. With this, Raqesh and Neha were left in the bottom two. Bigg Boss then asked the two contestants to step inside a different door and try to unlock it, which will take them outside the controversial reality show. While Raqesh returns to the house, Neha Bhasin gets eliminated.

Bigg Boss OTT is gearing up for its grand finale. While Karan Johar’s show will come to an end on September 18. It will be followed by Bigg Boss 15 which is expected to premiere in October on Colors TV. Reportedly, the winner of Bigg Boss OTT will enter Bigg Boss 15 as a participant.