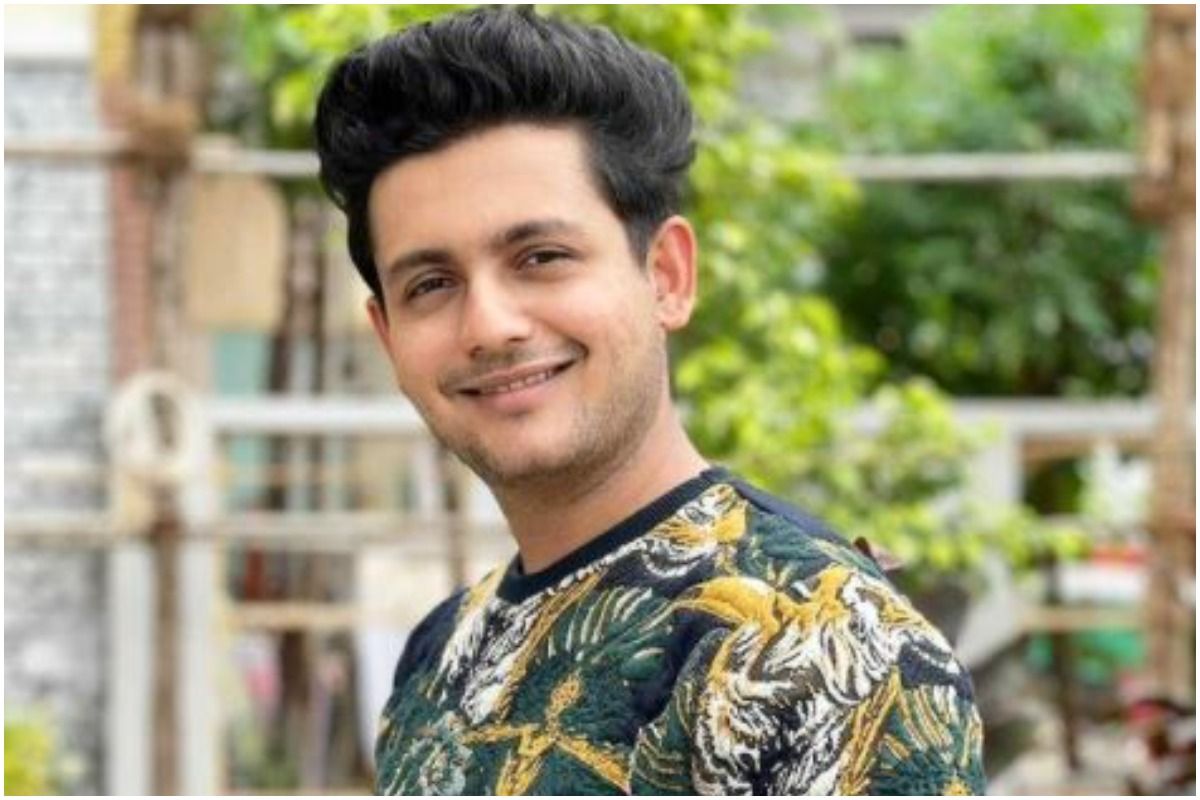 Mumbai: Bigg Boss Marathi 3 is coming back on our television screens very soon and if reports are to be believed, Ghum Hai Kisikey Pyaar Meiin actor Adish Vaidya will be participating in the show. Yes, you read it right.Also Read – Bigg Boss OTT: Neha Bhasin Shares Pictures With Shamita Shetty, Pratik Sehajpal After Getting Eliminated, Pens an Emotional Note

As per a report in SpotboyE, Adish Vaidya, who is currently essaying the role of Mohit Chavan in Star Plus’ Ghum Hai Kisikye Pyaar Meiin has left the show. The report claims that the actor will now be seen in Bigg Boss Marathi 3. “Adish has informed the decision to the production house and will be doing Bigg Boss Marathi 3 now,” the report cited a source. However, there is no confirmation from the actor’s side so far. Also Read – Bigg Boss OTT Winner: Divya Agarwal To Grab The Trophy Leaving Behind Shamita Shetty, Pratik Sehajpal and Others? Check Here

Bigg Boss Marathi 3 is going to premiere on September 19. The show will be hosted by Mahesh Manjrekar. Meanwhile, the makers of the show recently released a new promo, leaving fans speculating about who will be entering the show. Even though the makers are tight-lipped about the contestants, ​Alka Kubal, ​Sai Ranade, ​Santosh Chaudhari and ​Shubhankar Tawde are some of the rumoured contestants.

Meanwhile, talking about Ghum Hai Kisikey Pyaar Meiin, the show is ruling the TRP charts for months now. As far as the plot of the show is concerned, Sai has escaped from the house after Virat locked her inside their room. This has left Virat furious, who is now looking for Sai.