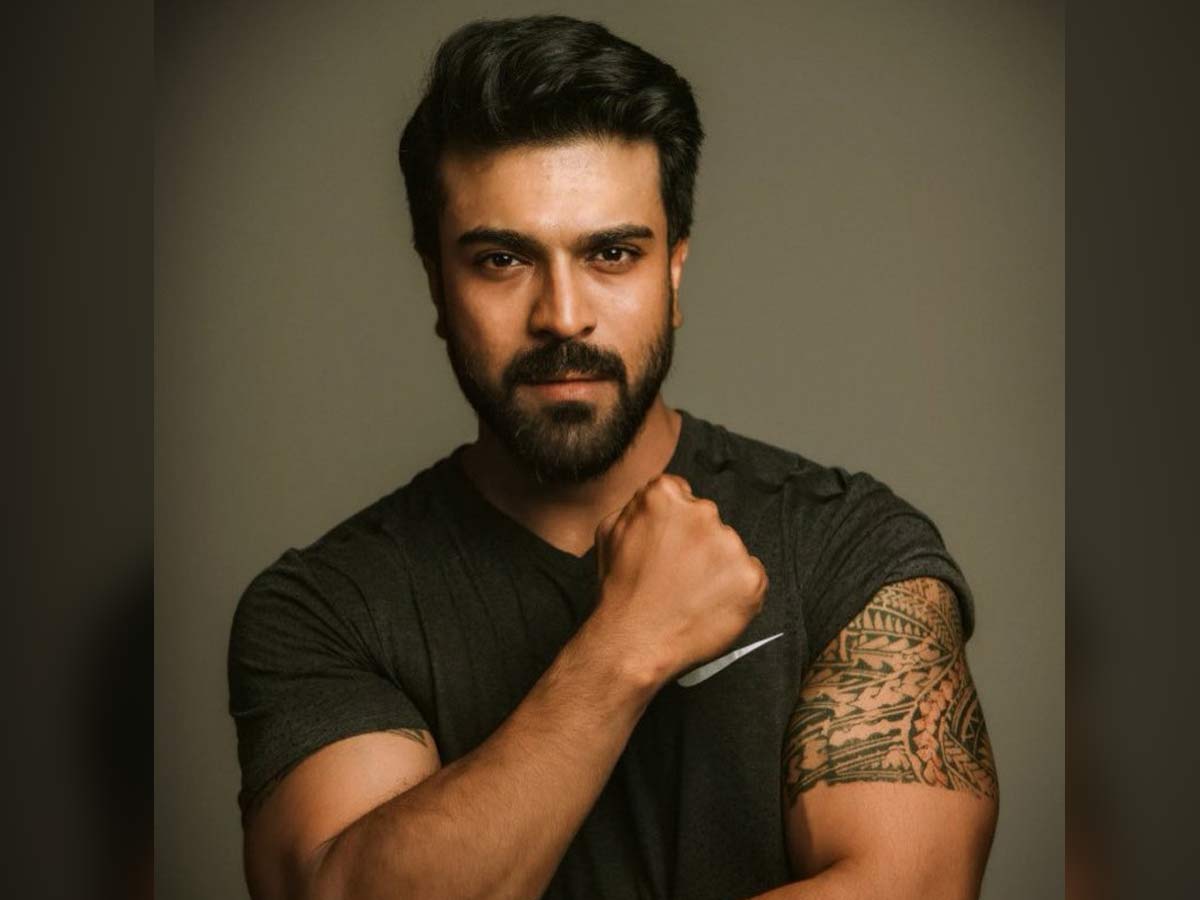 Ram Charan is one of the most loved and widely popular actor. While fans are eagerly waiting for the release of his upcoming movie RRR, the megastar has now become the new brand ambassador of OTT giant Disney Hotstar. But do you know how much is he charging for the same?Also Read – Sai Dharam Tej Health Update: Actor Likely To Undergo Surgery, Chiranjeevi, Ram Charan, Pawan Kalyan Visit Him

Reportedly, Ram Charan is charging between Rs 5 crore and Rs 7 crore per year from Disney Hotstar. An insider talked about this whopping deal and said, “This is a huge deal as it’s the first time that such a large OTT platform is collaborating with a superstar for the same. The numbers are also fixed at astonishingly high figures highlighting the power of brand Ram Charan. He has surpassed all boundaries in terms of reach with this association.” Also Read – RRR Released Postponed: Ram Charan, Jr NTR Starrer NOT To Release On October 13 | Here’s Why

It must also be noted that amid the coronavirus pandemic and the closure of cinemas across most states, OTT platforms have emerged as one of the most powerful mediums in recent times. Also Read – Ram Charan-Kiara Advani Come Together For Grand Launch Of Their Next Film, Ranveer Singh Arrives In Style

Meanwhile, on the work front, Ram Charan will be next seen in SS Rajamouli’s RRR. Earlier this month, the makers of RRR announced that the release date of the movie has been postponed which means that Ram Charan, Jr NTR and Alia Bhatt starrer will not be released on October 13. The announcement also mentioned that while the post-production of the movie will be done by October, the release has been postponed. There are speculations that RRR is now likely to be released in January 2022. However, there is no official confirmation about the same so far and the new release date will be announced soon.