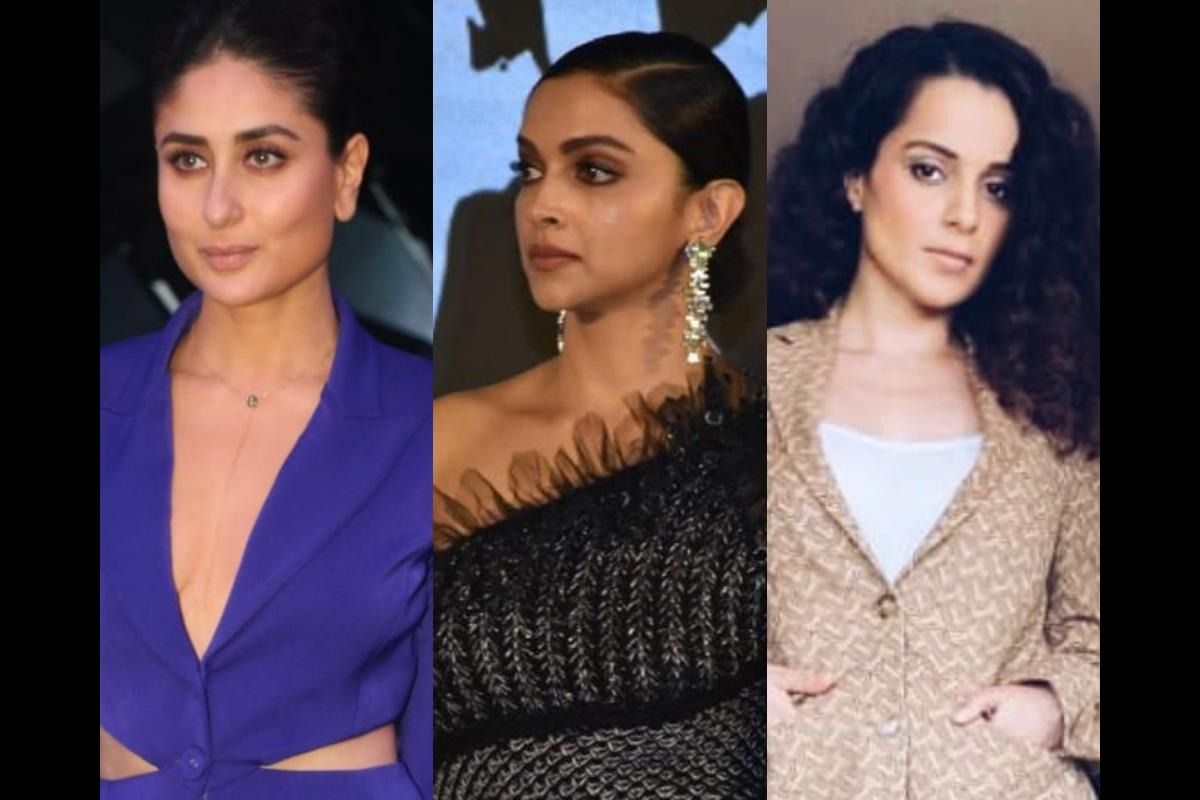 The Incarnation-Sita team has recently welcomed Kangana Ranaut as Sita. The screenplay writer Manoj Muntashir gave a clarity on the rumours of Kareena Kapoor Khan and Deepika Padukone being approached for the film. He refused saying it was always Kangana who the team wanted not Kareena or Deepika. In an interview with Free Press Journal, Manoj Muntashir said, “I am thrilled to have Kangana play Sita. She was on our priority list.”Also Read – Kangana Ranaut to be Arrested if She Doesn’t Appear For Next Hearing in The Javed Akhtar Defamation Case

Manoj also brought light on the reports of Kareena or Dipika’s casting as Sita. He said, “Rumours were floating around about actresses like Kareena and Deepika being approached for the project, but they were not true. The Sita Devi we have sketched has various shades, and Kangana is the best cast from that point of view. Once you see the film in theatres, you won’t be able to visualise anybody in her place. We never approached other actresses and always wanted Kangana to play the title role. The search for a young actress to play the title role was on, as it is about Sita in her young days.” Also Read – Kya Ho Raha Hai? Kareena Kapoor Khan Hilariously Reacts To Kim Kardashian’s Quirky Met Gala 2021 Look

Speaking about choosing Kangana Ranaut in The Incarnation-Sita, the writer said, “She believes in the character of Sita. Few people are naturally inclined towards that zone. With most actresses, you will have to make them understand what the DNA of Sita is. But Kangana is Sita…Also, Kangana has a strong personality, and my Sita is not shy, timid or vulnerable. She is someone who takes a stand, makes decisions. She has to be the flagbearer of Indian feminism-Sita should be a role model.” Also Read – Deepika Padukone-Ranveer Singh Buy Lavish Holiday Home In Alibaug?

There were reports doing rounds that Kareena Kapoor has asked for Rs 12 crores for essaying the role of Sita in the film. Though she didn’t confirm but mentioned she wants that kind of respect. “Just a few years ago, no one would talk about a man or woman actually getting equal pay in a movie. Now, there are a lot of us being very vocal about it.”. The speculations invited trolls for Kareena and many accused her of being greedy. “I make it quite clear what I want and I think that respect should be given” she added. Kareena also stated that her request was not about being ‘demanding’, but rather asking for “being respectful towards women”, Kareena  told The Guardian.