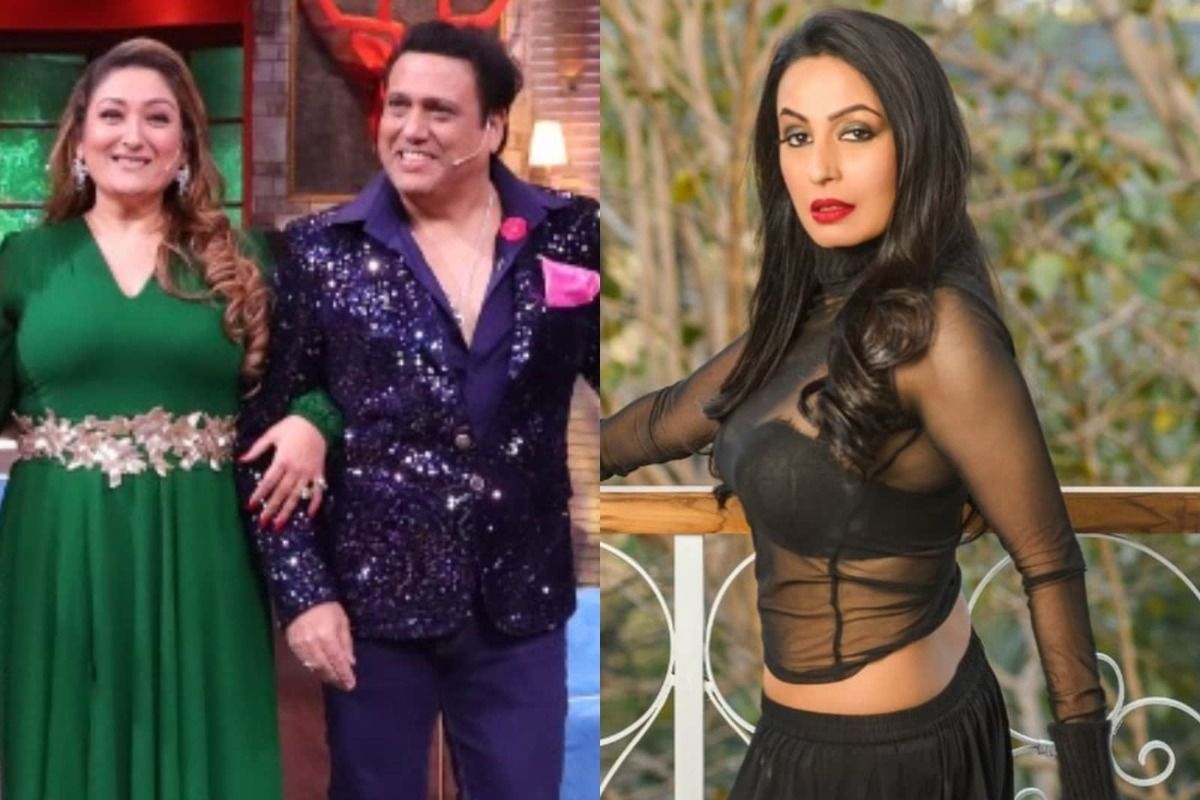 Mumbai: Rift between Govinda and his nephew Krushna Abhishek has been going for years. The family seems to never patch up again with Krushna and his wife Kashmera. After Kashmera called out Govinda’s wife Sunita Ahuja, the latter has now responded, slamming her in public. “I don’t reply to bad things. Even after taking care of them like a mother, they are behaving in such a bad way. Problems in the house start when we bring a bad daughter-in-law. I don’t want to take anybody’s name. I have so much work to do in my life. I handle my husband Govinda’s work. I don’t want to get into these nonsensical things.”, Sunita spoke to ETimes.Also Read – Govinda’s Wife Sunita Tells Him ‘Aaja Choom Ke Dekh Le’ on The Kapil Sharma Show, Read on

Sunita continued, “Govinda has already warned not to bring any family matter in public but few people need publicity and they always create issues and these things always crop up from Krushna’s side. We don’t need the footage. The people who need footage do such things. It has happened a thousand times that he is ready to say sorry and even several times, I have patched up. But, we can’t ignore bad things again and again, we also have some self-respect.” Also Read – Kashmera Shah Reacts To Govinda Wife’s Remarks: ‘Ye Sunita Kaun Hai? I Am Not Known By Someone’s Wife’

Commenting on Kashmera Shah’s comment, Sunita told the publication, “I don’t know why other people speak in between a mother and a son. Who is she and who knows her? I am Govinda’s wife from the past 36 years and she has come now. We are happy in our life and I am so busy that I don’t have time to look at such people.” Also Read – Krushna Abhishek’s Son Rayaan’s Adorable ‘Nahiii’ To Sudesh Lehri’s Witty Questions Will Leave You In Splits | Watch