Shehbaz took to his Instagram on Friday (September 17) and shared a photo of his forearm which was inked with Sidharth’s smiling face. He also had his sister, Shehnaaz’s name tattooed below the actor’s face.

Reacting to the photo, fans remembered Sidharth and said he’ll always be remembered and sent strength for Shehnaaz as well. “Baaaaazzzzz I love you brother…. Yes he is forever in our heart.. Forever,” wrote one user while another commented, “Will remember him each day..” A third user wrote, “Stay strong brother and tell your sister to be strong,” while a fourth one commented, “Lots of love shehbaaz bhai yes sid is alive and with us forever in our hearts sidnaaz forever.”

The Instagram handle of the tattoo studio also shared a video of Shehbaz getting inked. In the video, the tattoo artist can be seen placing Sidharth’s photo on Shehbaz’s arm. 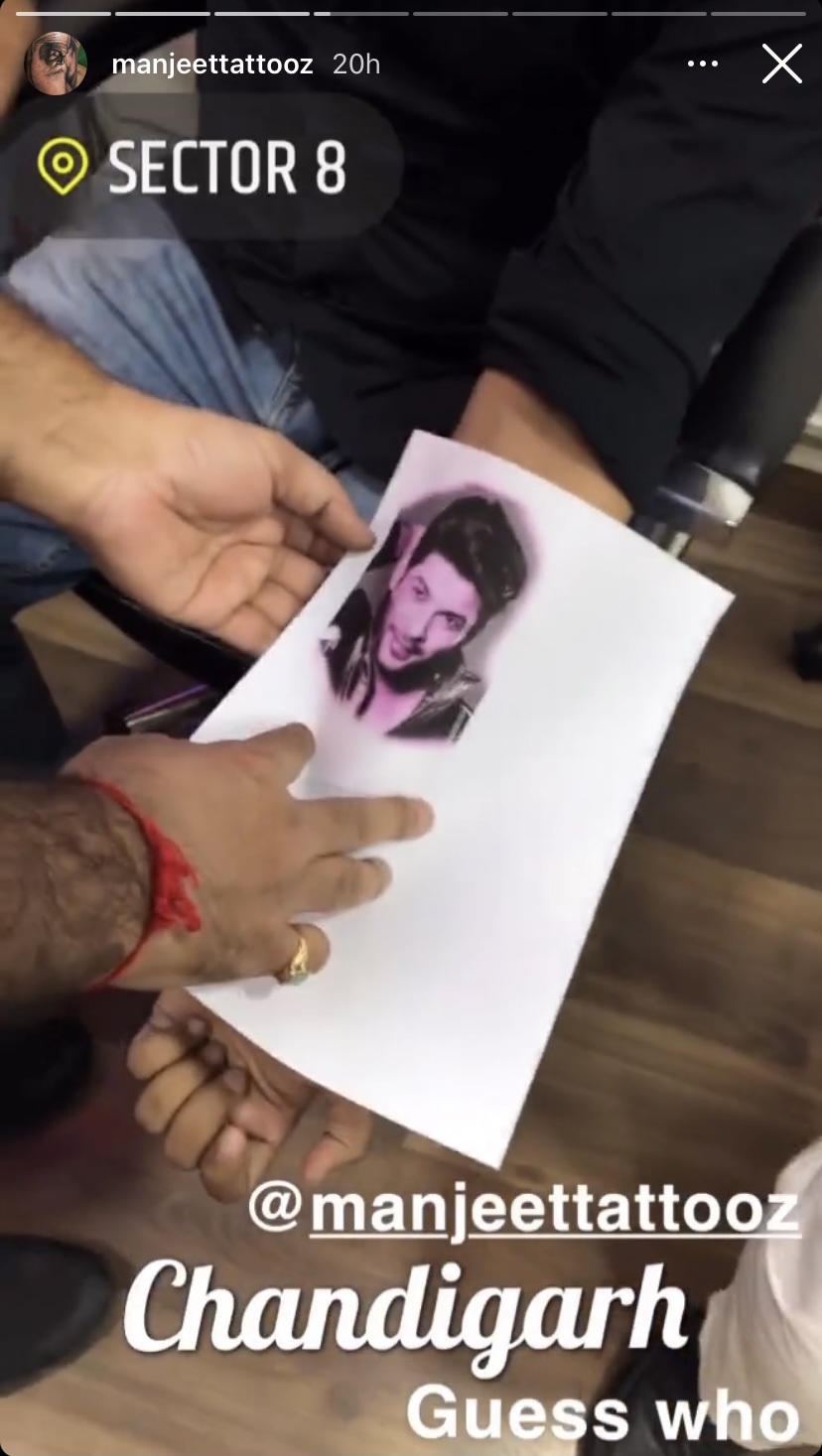 For the unversed, Sidharth Shukla passed away on September 2 at the age of 40 after suffering from a heart attack. Sidharth was brought dead at Mumbai’s Cooper Hospital and the following day, his rites were held at the Oshiwara crematorium. Stars from the film and TV industry had visited the late actor’s residence to pay their last respects.

The actor last appeared on reality shows ‘Bigg Boss OTT’ and ‘Dance Deewane 3’ with Shehnaaz Gill. The late star rose to fame with the hit TV shows ‘Balika Vadhu’ and ‘Dil Se Dil Tak’. He also shared screen space with Alia Bhatt and Varun Dhawan in the 2014 hit film ‘Humpty Sharma Ki Dulhania’. The actor was also seen alongside Diljit Dosanjh in the 2018 movie ‘Soorma’. He recently tasted success with his stint on the reality show ‘Bigg Boss 13’, where he emerged as the winner. The actor’s last screen outing was Ekta Kapoor’s insanely popular show ‘Broken But Beautiful 3’ in which he played the role of Agastya.