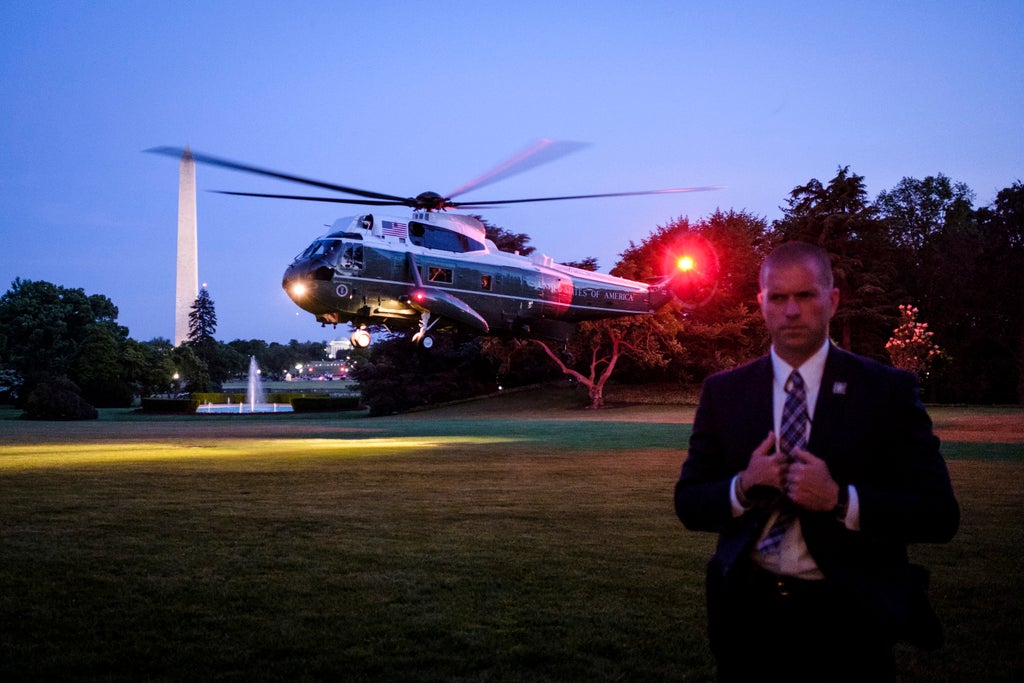 Just before he left office, Donald Trump reportedly took the highly unusual step of extending six extra months of Secret Service protection to his adult children and top administration officials, who have now charged the government more than $1m even though they are wealthy private citizens who could easily hire their own security, records show.

Former Treasury Secretary Steven Mnuchin, for example, apparently had agents guard him as he went to Israel to scout private business investments, and the security detail joining him for a conference in Qatar, where the group stayed at the luxury St. Regis hotel in Doha.

(A Mnuchin spokesperson told The Washington Post, which reported on the travel expenses, that he kept the detail on the advice of officials and planned to reimburse the government at an undisclosed time.)

By law, Secret Service agents protect presidents and their spouses for life, and presidents Bill Clinton, George W. Bush, and Barack Obama all extended protections to their college-aged children for a short period of time after leaving office.

But Mr Trump’s order takes things much further, reportedly extending protection to all of his adult children, some of whom were never in the administration, as well as other top officials like former chief of staff Mark Meadows and former national security adviser Robert C O’Brien.

All told, the Trump circle has apparently charged the government $1.7m, with Secret Service agents following the family members and officials as they went about business as well as took trips to resorts in Hawai’i, Utah, Wyoming and an island in South Carolina.

“Who wouldn’t enjoy continuing their free limo service and easy access to restaurant tables?” Jim Helminski, a former Secret Service executive, told The Post. “Even if there was a credible risk to family and associates of Trump, these people are now private citizens who can afford to hire some very talented private security firms for their personal protection.”

Mr Trump is no exception. He has been living full-time at his properties since leaving office — and reportedly charging the Secret Service to live there with him, to the tune of $72,000.

The Independent has reached out to Mr Trump for comment.