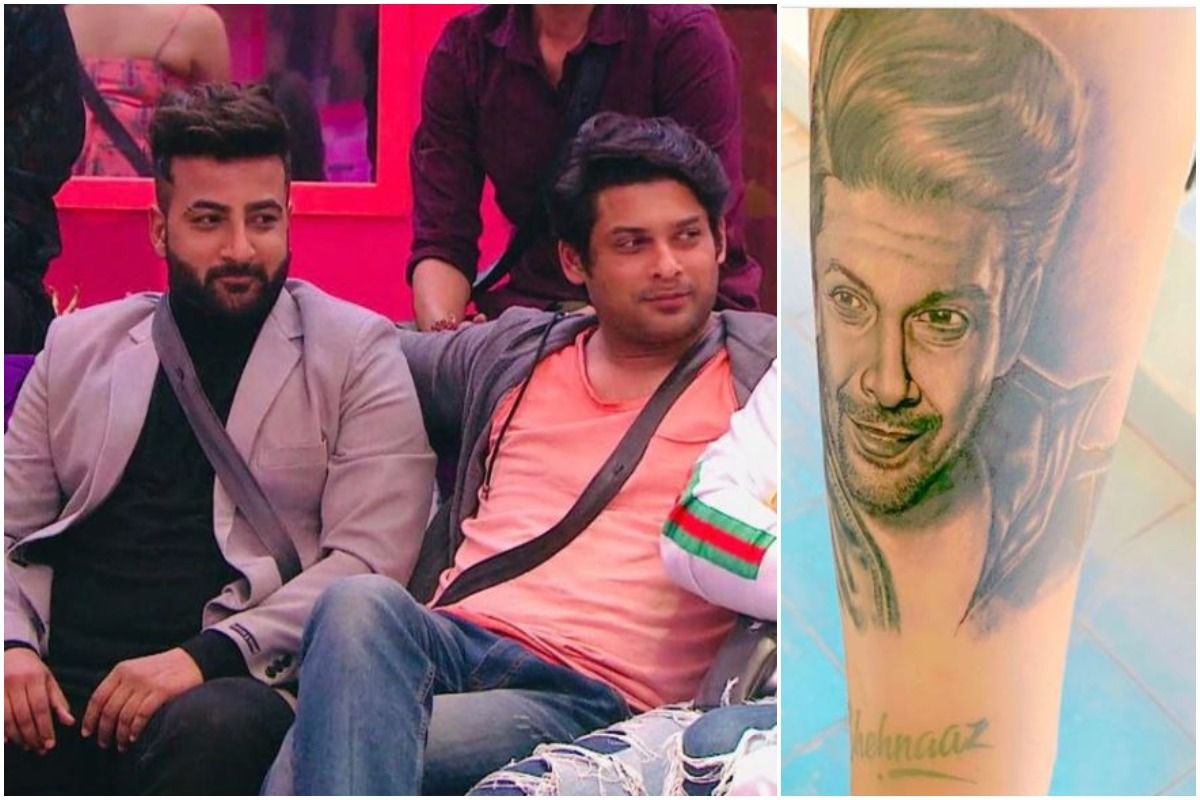 Shehbaz took to social media sharing a picture in which Santokh Singh can be seen flaunting his tattoo. He has also inked Shehnaaz’s name beneath it. “Your memories will be as real as you. You will always stay alive with me You will always be alive in our memories🦁 THANX @manjeettattooz For this,” he wrote. Also Read – Sidharth Shukla’s Death: How is Shehnaaz Gill Doing Now? Abhinav Shukla-Rubina Dilaik Speak

Fans were quick to shower love and flood the comment section of Shehbaz’s post remembering Sidharth Shukla. “Stay strong brother and tell your sister to be strong,” one of the fans wrote. Another social media user dropped a heart emoji and wrote, “Lots of love shehbaaz bhai😍😍😍 yes sid is alive and with us forever in our hearts ❤️❤️❤️ sidnaaz forever.” Also Read – Shehnaaz Gill’s Father Santokh Singh Sukh Gets Her Name Tattooed On His Arm | Watch

Ever since Sidharth Shukla’s death, Shehbaz has often shared his pictures on social media remembering him. last week, he shared one of Sidharth’s recent pictures from the late actor’s appearance on Dance Deewane 3 and wrote, “Nothing shakes the smiling heart. @realsidharthshukla SHER APNA.” Apart from this, he had also shared another picture of Sidharth on his Instagram story and had written, ‘Sher.’

Shehbaz met Sidharth Shukla for the first time in Bigg Boss 13 house when the former entered the show to support his sister, Shehnaaz Gill.

Sidharth Shukla passed away on September 2 following a heart attack in the early morning hours. The actor reportedly died in sleep. He was 40. Meanwhile, Sidharth Shukla‘s family members also organised a prayer-meet for the departed soul on Monday (September 6). The prayer session was held online considering the COVID-19 protocols and fans were able to join it as well.