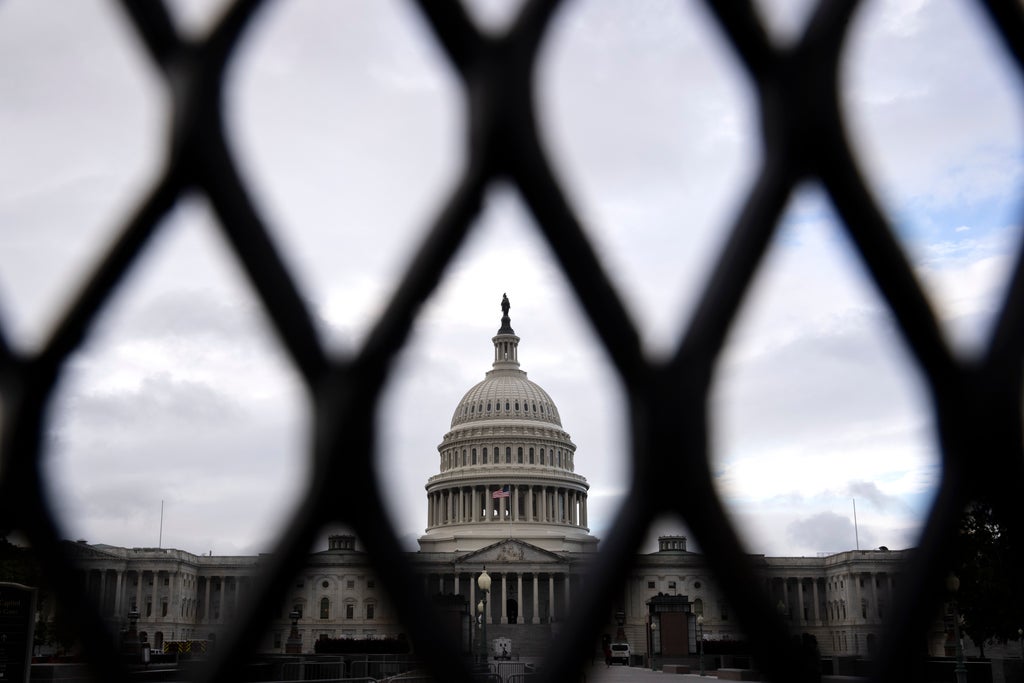 Washington, DC is hunkered down in advance of a protest on behalf of people arrested for their alleged part in the US Capitol insurrection at the start of this year. The “Justice for J6” rally, organised by a onetime Trump campaign staffer, is ostensibly a protest against the “persecution” of the 600-plus people who have been taken into custody. It is seen by some as part of a broader right-wing attempt to rewrite the narrative of the attack on the Capitol as a mostly peaceful incident, with the participants reframed as simply naive citizens earnestly concerned about the 2020 election.

However, there are concerns that the protest could attract extremist groups with other, more nefarious grievances – including some of the violent actors who joined the insurrection itself. That said, experts in extremism have reported that organisations such as the Proud Boys are telling their members to stay away from the protest. The organisers insist it will be a peaceful event – but the US Capitol Police are taking no chances.

What the “Justice for J6” rally could look like

Today’s protest has been put together by Matt Braynard, a right-wing activist who briefly worked on Donald Trump’s first presidential campaign, and who has made a name for himself advocating for the hundreds of people arrested since the insurrection. What has he been doing, and why?

Welcome to The Independent’s coverage of the “Justice for J6” protest at the US Capitol. Stay tuned for updates.