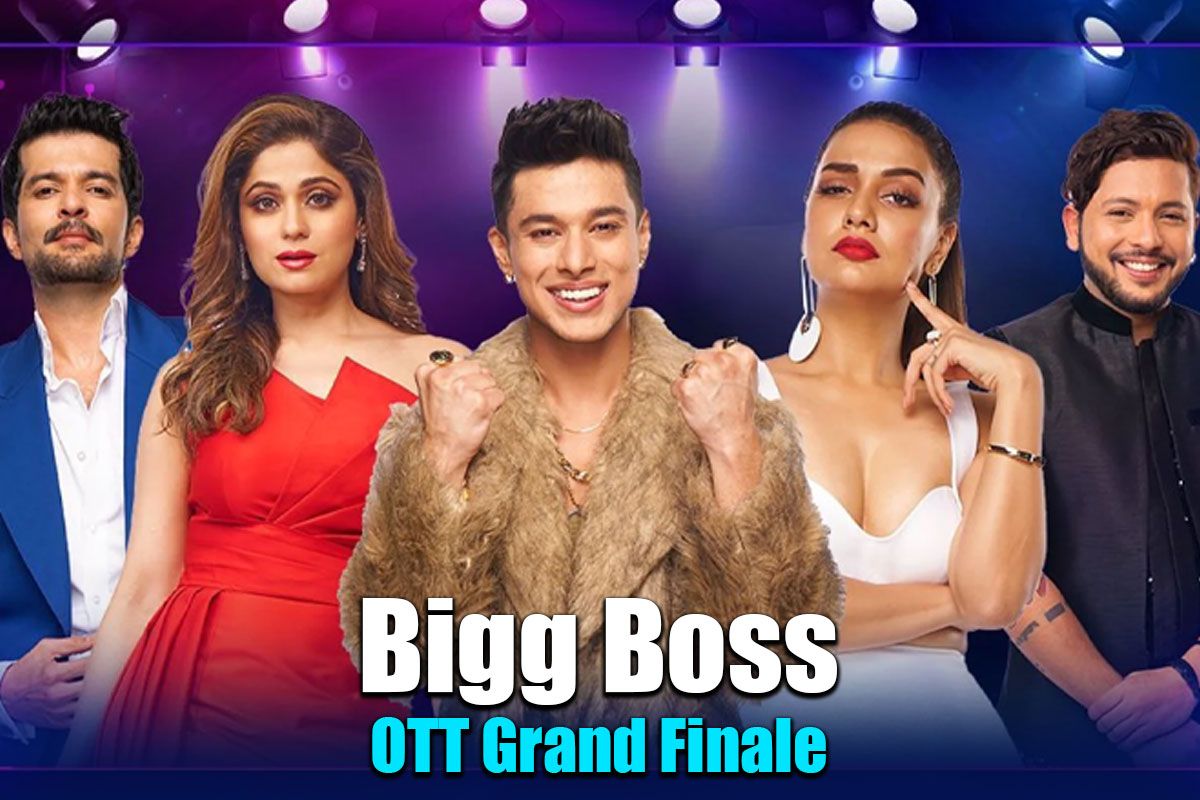 Bigg Boss OTT Grand Finale: The day has come when finally Bigg Boss OTT winner will be announced. In its first-of-a-kind show which ran 24/7 LIVE on Voot, has got its finalists in Shamita Shetty, Divya Agarwal, Nishant Bhat, Pratik Sehajpal, and Raqesh Bapat. This was the first time when a reality show experimented with its format. The show will wrap up after a six-week run and top contestants will make their way to Salman Khan-hosted Bigg Boss 15, which will air on Tv, like every year.Also Read – Bigg Boss OTT Grand Finale: When and Where To Watch Who Will Win Karan Johar’s Show?

Talking about the show, Shamita Shetty was the most talked contestant of Bigg Boss OTT for her love-hate relationship with Raqesh Bapat and constant fights with Divya Agarwal. Divya also entertained fans with her antics. Nishant Bhat and Pratik Sehajpal also made some noise in the house. Divya and Pratik were also seen fighting a lot while Pratik flirted with Shamita in one of the tasks. Raqesh, despite his fame, ended up on the bottom ahead of the finale. Also Read – Yeh Rishta Kya Kehlata Hai Fame Shivangi Joshi And Mohsin Khan Offered Whopping Rs 4 Crore To Enter Bigg Boss 15?

We yet don’t know if all the top 5 or top 3 contestants will make their move to soon-to-start Bigg Boss 15 or only the Bigg Boss OTT winner will get to feature in the show along with other strong contestants. Also Read – Nakaab Actor Gautam Rode on Entering Bigg Boss 15, Missing Sidharth Shukla | Exclusive