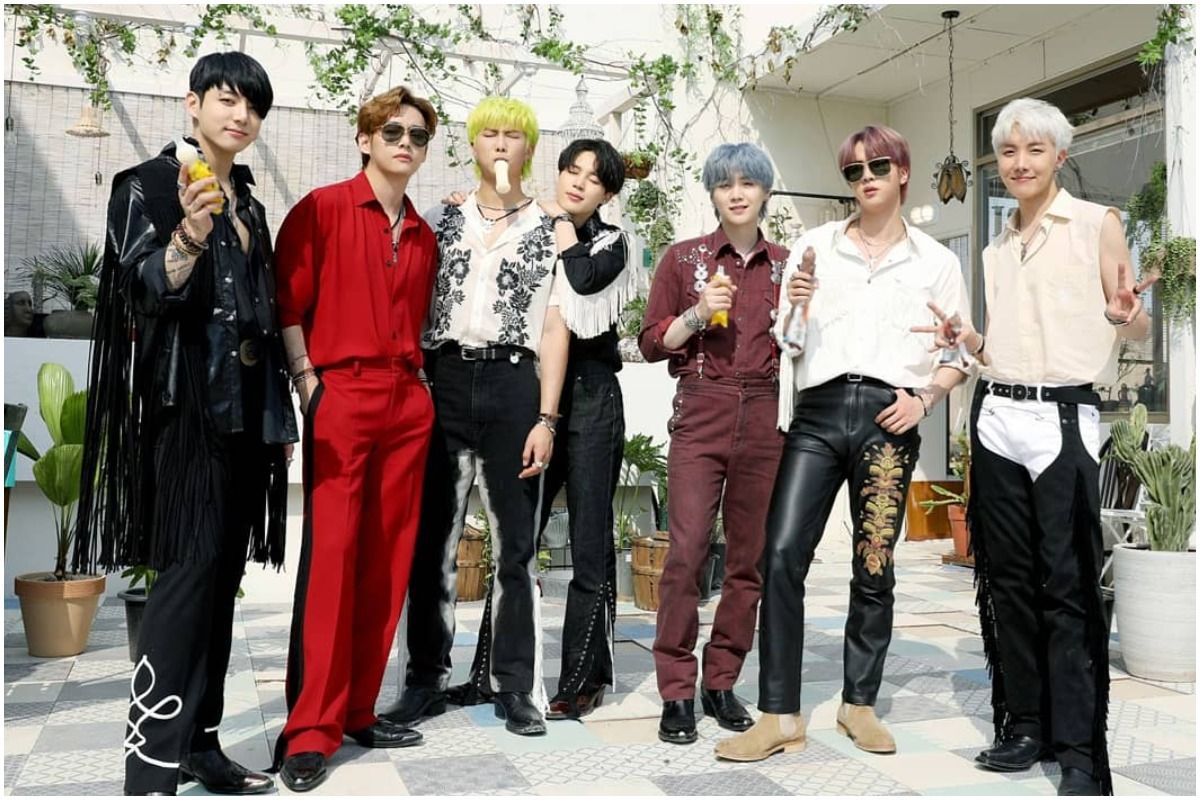 South Korea: Days after receiving diplomatic passports by the South Korean President, BTS boys – Jin, Suga, J-Hope, RM, Jimin, V, and Jungkook have now social media campaigns started by the United Nations to fight against racism and hate speech. These campaigns are titled, ‘Youth Today’ and ‘Global Goals’.Also Read – BTS’ Dynamite Becomes One Of ‘The 500 Greatest Songs Of All Time’

On Saturday, BTS announced the news via their Twitter account and urged ARMY members from across the world to be a part of the same as well. “If we believe there’s hope, we will find the way. We stand against racial discrimination and hate speech. Choose your promise to help achieve the Global Goals. Let’s do this together,” BTS wrote. Also Read – Good News! BTS Announces Virtual Concert ‘Permission To Dance On Stage’ | Check Date, Time and Other Details Here

If we believe there’s hope, we will find the way.
We stand against racial discrimination and hate speech.

Go to https://t.co/OVuXbcNdZF to join us.
Choose your promise to help achieve the #GlobalGoals. Let’s do this together💪#CallOutRacismHateSpeech #BTS pic.twitter.com/uSxuicLyXR

BTS boys have often raised their voices against racism and discrimination. Earlier, the K-pop septet condemned the deadly attacks on Asian Americans. In July this year, BTS members were appointed as a “Special Presidential Envoy” by the South Korean President Moon Jae. “The appointment of a special envoy is part of public diplomacy that seeks to broaden diplomatic horizons by gathering diplomatic capabilities. It will be carried out to enhance the image of the nation in leading [diplomatic] issues,” the Presidential Spokesperson had said back then.

Meanwhile, as special envoys, BTS boys will also deliver a speech during the Sustainable Development Goals Moment ahead of the UN General Assembly. Not just this, but a performance video of the group will also be played.

Follow this space for more updates related to BTS.