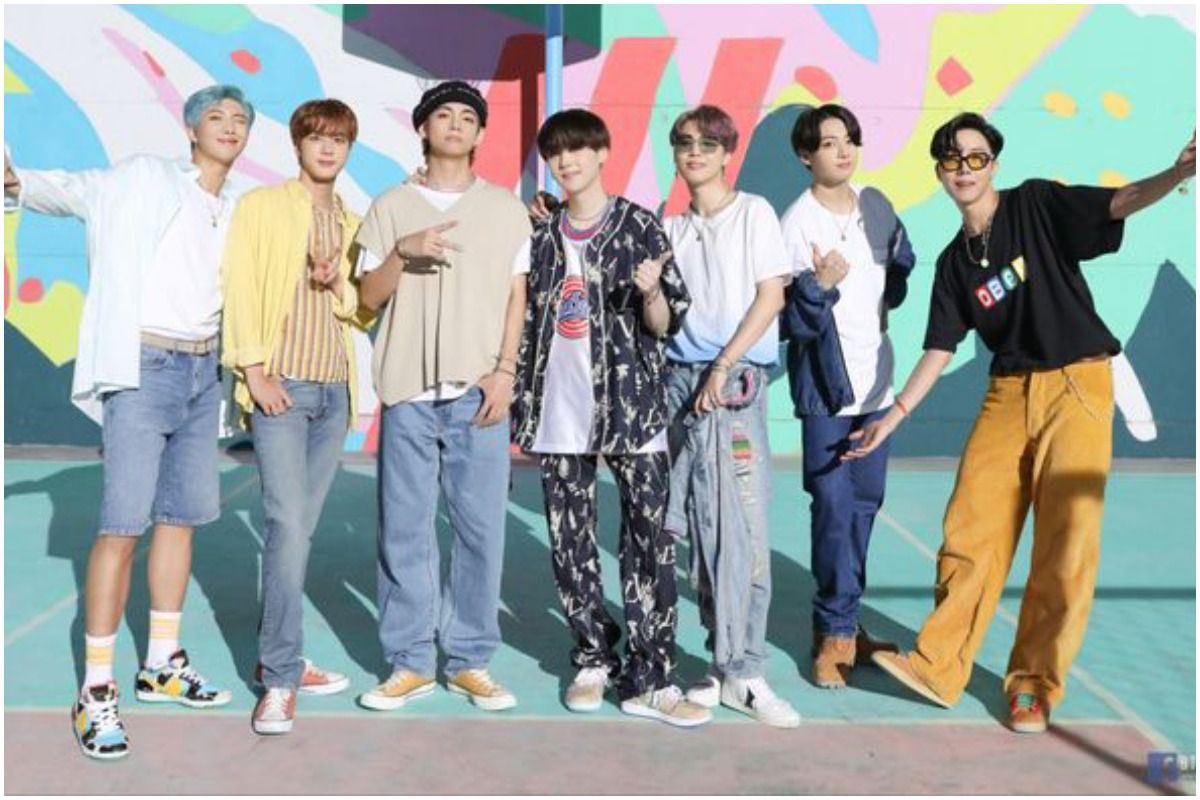 New Delhi: BTS enjoys massive popularity around the world. The K-pop septet has won several awards ever since the release of their first English song Dynamite. Once again, BTS wins big at The Clef Music Awards. The awards, which were held on Sunday, were to honor and respect the music accomplishments for the year 2020-2021. BTS won Popular K-pop artists 2020-2021 and Popular international artist 2020-2021.Also Read – BTS Boys Join UN Campaign To Call Out Racism and Hate Speech, Urges ARMY To ‘Let’s Do This Together’

BTS has won several awards so far. Recently, the group enters Guinness World Records 2022 Hall of Fame by registering 23 records. Guinness World Records issued a statement and wrote, “BTS have collected a jaw-dropping 23 Guinness World Records titles across music and social media – an amazing result achieved also thanks to the enthusiasm of their fans, the ARMY. Today, they are the most streamed group on Spotify (beating the British band Coldplay) and the most followed music group on Instagram.”