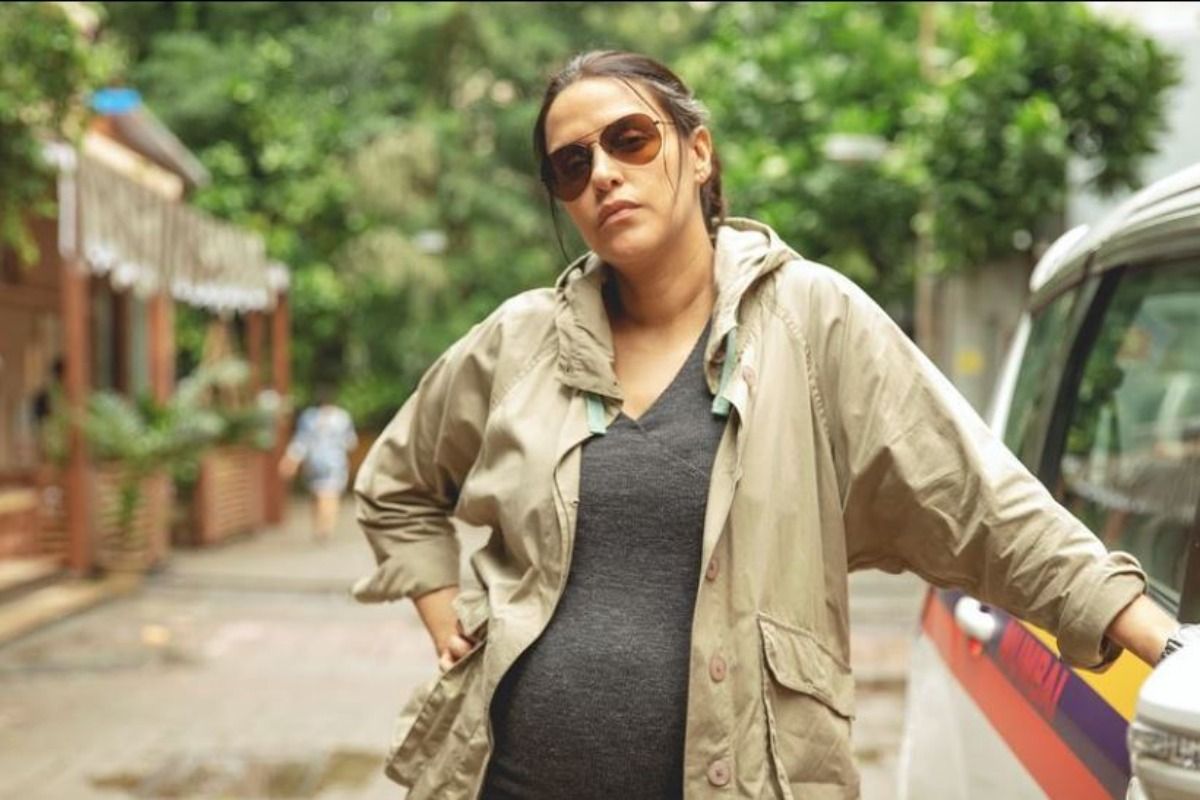 Mumbai: Neha Dhupia, who is expecting her second child with her husband Angad Bedi, has opened up about the struggles she is facing to get work due to her pregnancy. In a recent interview, the actor mentioned that several filmmakers dropped her from projects just because she is pregnant. She also added that even though she tried to ‘workaround’, but nothing could help her.Also Read – Vidyut Jammwal-Nandita Mahtani Are Engaged? Neha Dhupia’s Latest Post Suggests So

“We feel that in the industry a lot has changed. As actors, we can try but it’s the ones who give the opportunity who are the real changemakers. There were so many makers that told me ‘Hey, Neha I’m sorry but you’re pregnant, you’ve got to step down’. I was like ‘Give me a chance where we can workaround this’ and it was a clear ‘no’,” Neha Dhupia told Quint. Also Read – Mom-to-be Neha Dhupia Plays Pregnant Cop in RSVP’s Movie ‘A Thursday’ – Bold And Rare!

On the work front, Neha Dhupia will be next seen in A Thursday along with Yami Gautam, Dimple Kapadia and Maya Sarao.

In July this year, Neha Dhupia took to Instagram and shared the news of her pregnancy with fans with a picture in which she can be seen flaunting her baby bump. “Took us 2 days to come with a caption…The best one we could think of was … Thank you, God. #WaheguruMehrKare.” Angad Bedi also shared the same picture on his Instagram handle and wrote, “New Home production coming soon. Waheguru mehr kare,” Neha had written.

Neha Dhupia and Angad Bedi married in May 2018 and welcomed their baby girl Mehr the same year.