Mumbai: TV actor Dipika Kakar’s father-in-law suffered a brain stroke recently and has been rushed to the hospital in Mumbai. He is in the ICU and has undergone surgery. Dipika’s husband and actor Shoaib Ibrahim took to his official social media page to ask fans for prayers for their father who has suffered a brain stroke. Dipika had also shared the message that read: “Need your Prayers & strength once again!! Papa has had a brain stroke today morning and is in the ICU presently!! Please please aap sab dua kijiyega ki Allah unhe theek kar dein (sic).”Also Read – Dipika Kakar And Shoaib Ibrahim’s Luxe Apartment in Mumbai Has Namaz Room And Minimalistic Approach- WATCH 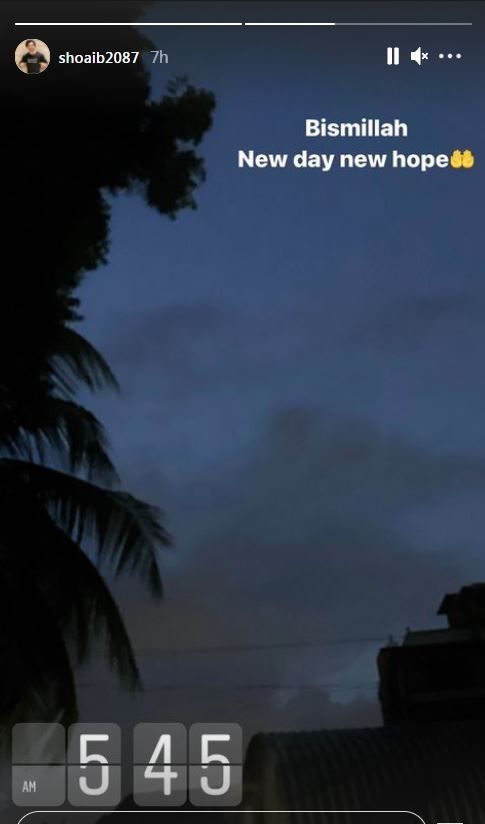 Apart from the actors, Dipika and Shoaib are popular YouTubers. They share their bonding with the father and also include him in his videos. Fans of the couple are praying for the speedy recovery of the Sasural Simar Ka actor’s father-in-law. There are also lots of videos where the Ibrahim family is seen celebrating big and small moments together. Even Shoaib’s sister Saba is a YouTuber. Also Read – Rubina Dilaik–Sidharth Shukla Flaunt Killer Dance Moves on ‘Aa Hi Jaiye, Jeene Ke Hain Chaar’ Din at Holi Event, Watch

On the work front, Dipika is seen in Sasural Simar Ka 2 and Shoaib has been a part of television serials such as Sasural Simar Ka, Koi Laut Ke Aaya Hai and Ishq Mein Marjawan among others. He got married to his Dipika Kakar in 2018.