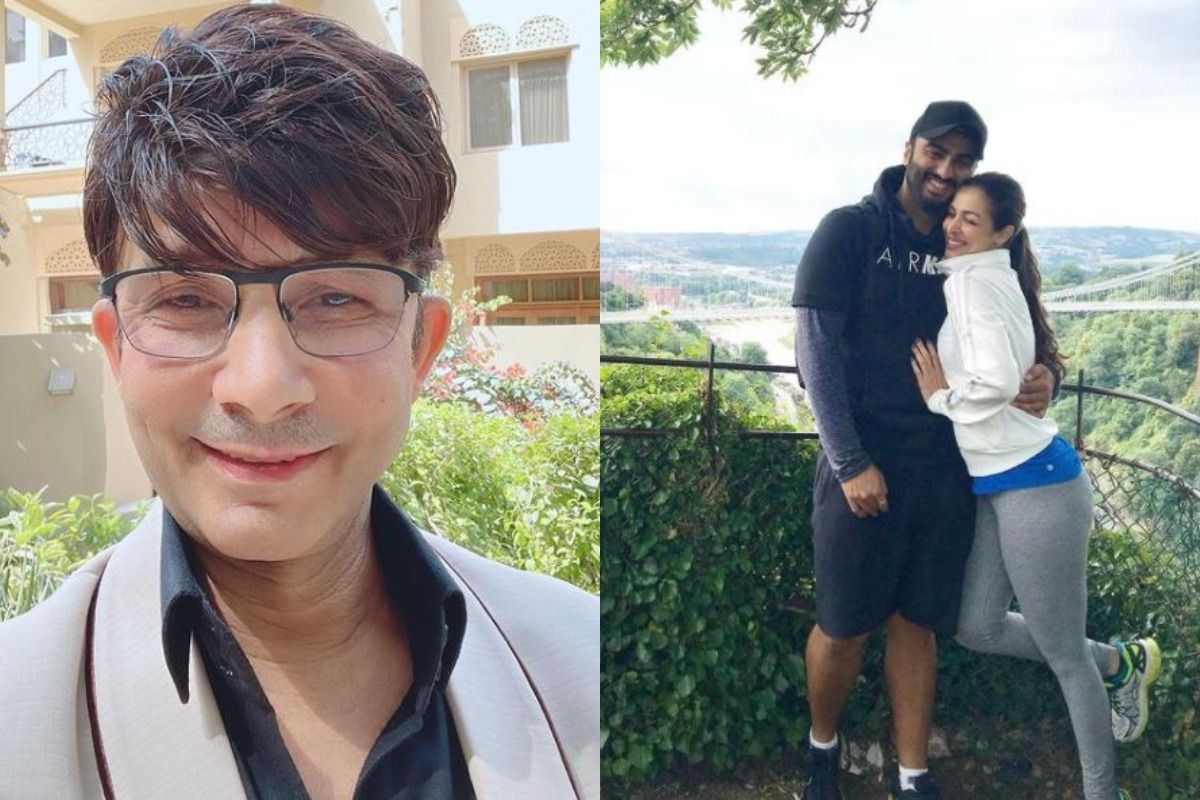 KRK has been in the news ever since Salman Khan filed a defamation case against him. On June 23, a Mumbai civil court has restrained self-proclaimed critic from posting or publishing any defamatory content about the Radhe actor, his business ventures, and/or films.  After hearing the civil suit filed by Salman, the court passed the interim order which will continue until the court passes judgment in the case. Salman’s lawyers said that it is a response to KRK’s allegations of corruption and money laundering against the actor. However, KRK claimed that over 20 people from the film industry, who were ‘scared’ to rub the actor in the wrong way, have extended their support to him.