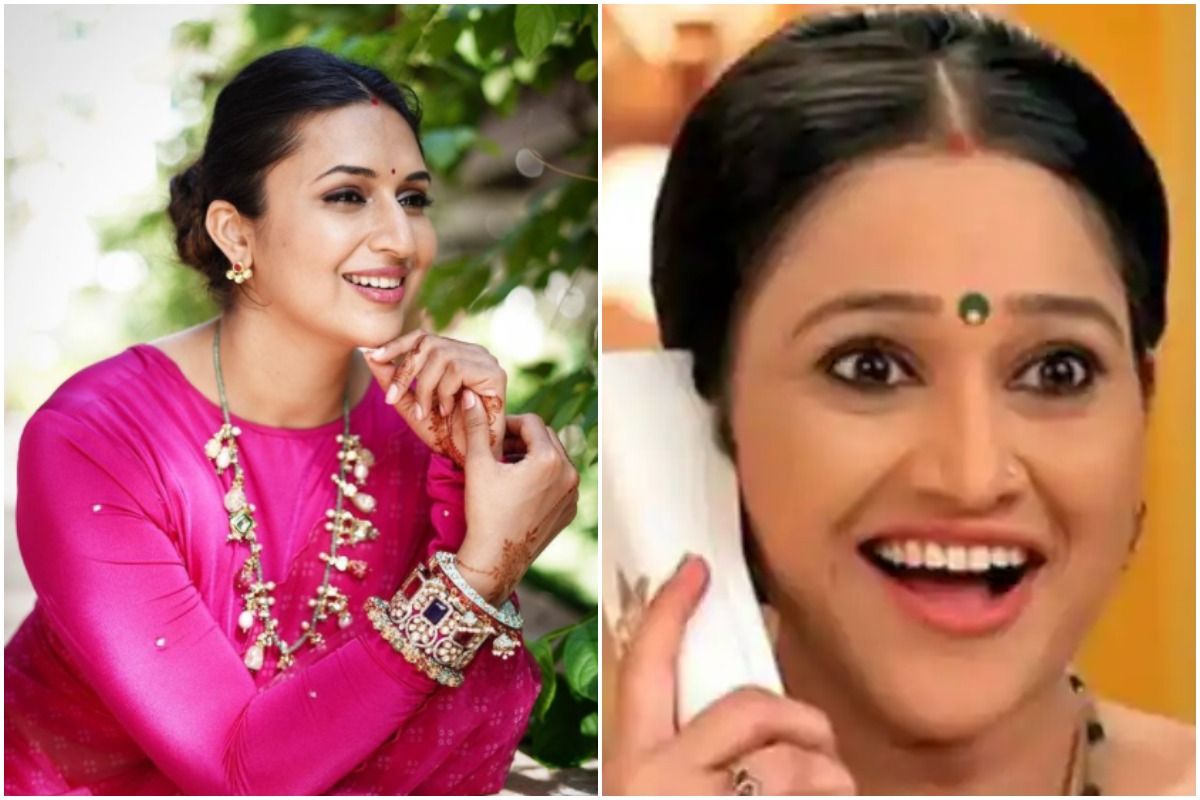 Mumbai: Taarak Mehta Ka Ooltah Chashmah is one of the most popular sitcoms on television but has been making headlines recently because of its Dayaben aka Disha Vakani’s absence. Amid all this, there are rumous of Divyanka Tripathi being the next Dayaben. But are these rumous true? Also Read – Shweta Tiwari in Rs 2998 Crop Top And Palazzo Pants is Making Summer Fashion Magical

However, Divyanka recently addressed the rumous and called them ‘baseless’ and ‘non-factual’. Ìn an interview with ETimes, Divyanka said, “It’s a fabulous show with a great fan following but I don’t think I’ll be keen on doing it. I am looking for a fresh concept and new challenge.” Also Read – Taarak Mehta Ka Ooltah Chashmah Actor Disha Vakani Dances to Dariya Kinare Ek Bungalow in Old Video- Watch Dayaben’s Crazy Moves