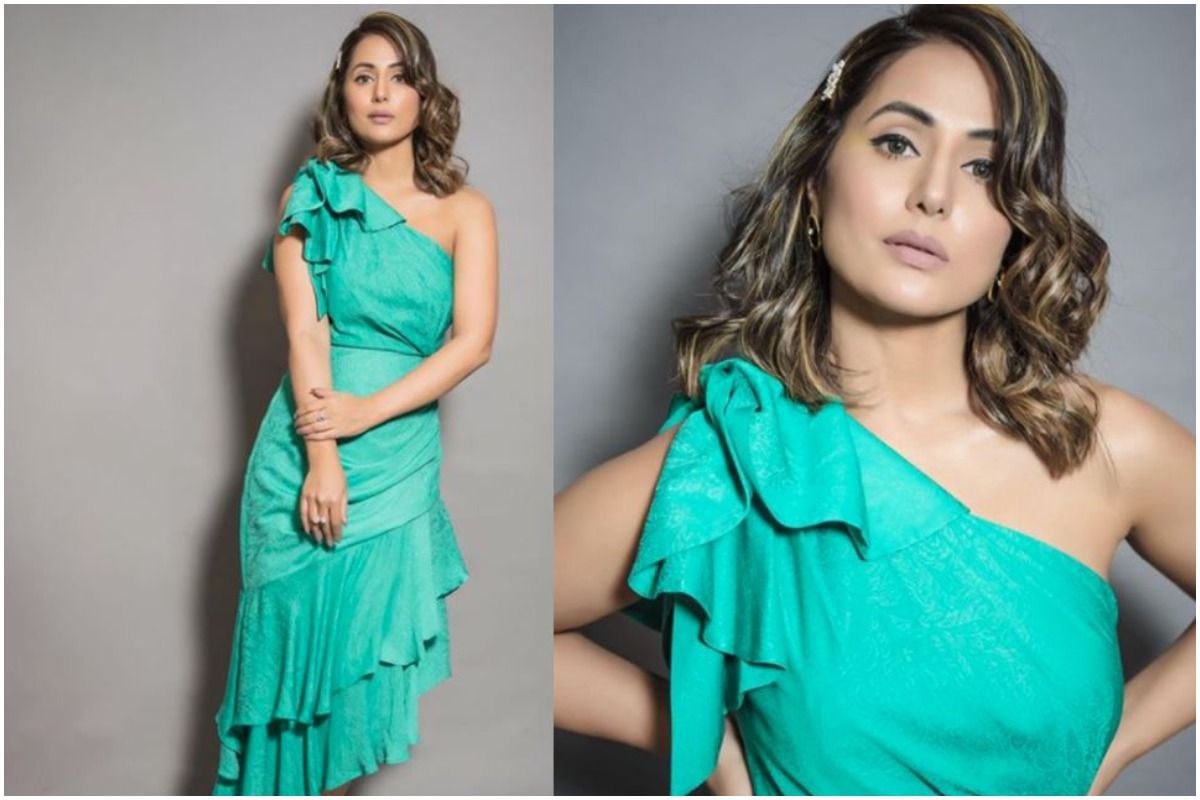 Mumbai: Hina Khan is one of the most popular and successful actors of the television industry. Ever since her debut as Akshara in Yeh Rishta Kya Kehlata Hai, she is ruling everyone’s heart. While Hina Khan became a household name with her stint as Akshara, do you know that the actor also auditioned for Indian Idol? Also Read – Indian Idol 12 Contestants Pawandeep Rajan, Arunita Kanjilal And Others Get COVID-19 Vaccine | See Pics

Yes, Hina Khan had auditioned for Indian Idol season 4 before making her debut as Akshara. The stunning actor revealed the same during her stay in the Bigg Boss 14 house. Hina had also managed to make it to the top 30 in Delhi auditions of Indian Idol in 2008. Even though Hina could not make it to Indian Idol as the final contestant, she soon got selected for Yeh Rishta Kya Kehlata Hai – and from there the actor rose to fame. Also Read – Indian Idol 12 Eliminated Hero Sawai Bhatt Welcomed Like a Groom in Rajasthan | Viral Videos

Hina also on to mention that he and some of her friends had gone for the audition of a singing contest in a mall and that even Rahul Vaidya was present as the special guest on the show. Hina recalled the incident and said that she was even selected as the winner by Rahul. Also Read – Indian Idol 12: Danish Mohd Reminds Javed Akhtar of Nusrat Fateh Ali Khan by Singing ‘Afreen Afreen’

Fans are not unaware of Hina Khan’s singing talent. She has repeatedly shared her singing skills at various platforms. While Hina Khan auditioned for the singing reality show in 2008, she has participated in several reality shows so far including Bigg Boss 14 and Khatron Ke Khiladi.

On the work front, Hina Khan was recently seen in the song Baarish Ban Jaana along with Shaheer Sheikh. The song and Hina’s chemistry with Shaheer was widely appreciated and loved by fans.