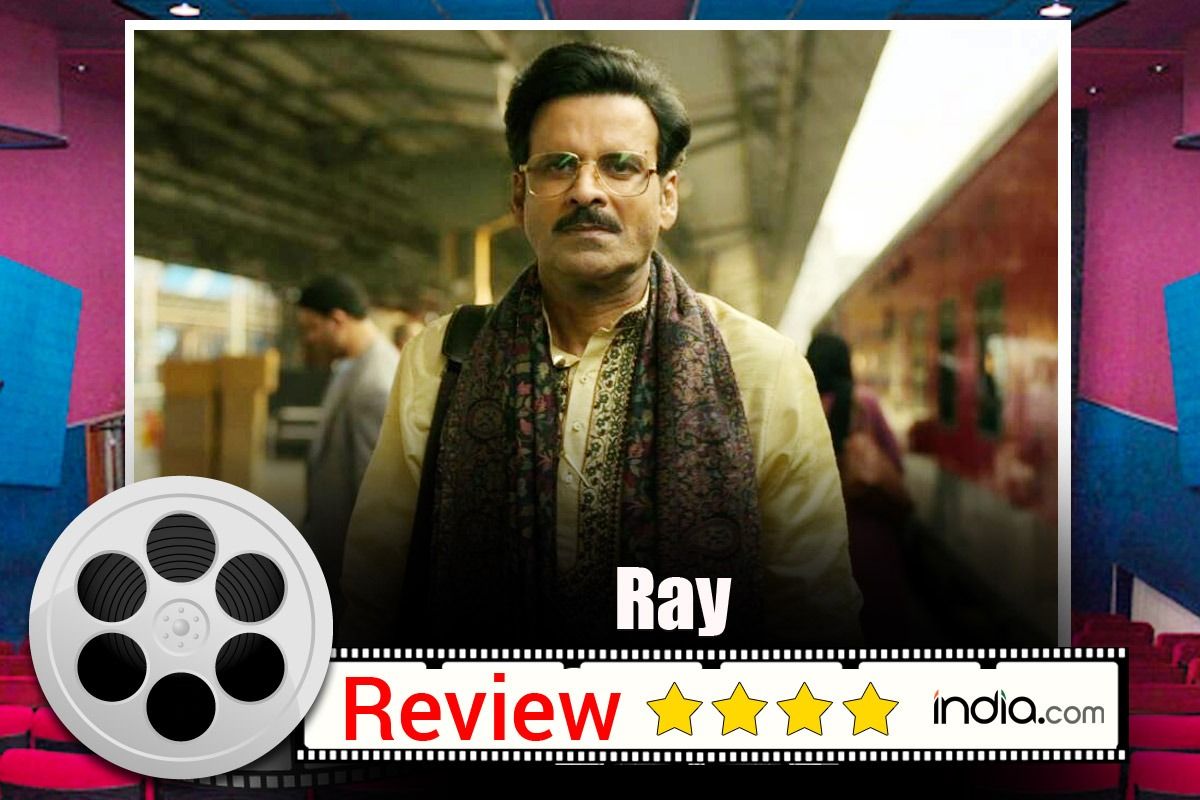 Ray Movie Review: The prolific filmmaker and writer Satyajit Ray is known for his impeccable filmmaking skills and there is no doubt about it. Though his writing prowess did not receive much recognition in India outside Bengal due to lack of good translation, Netflix’s new offering is set out to change that perception. Ray is a compilation of Satyajit Ray’s four classic short stories and it will keep you glued to your seat. The modern twist to Satyajit Ray’s four classic stories will keep guessing till the very end of each episode and this should be noted that each episode is a potential movie. Also Read – Ray Leaked Online, Full HD Available For Free Download Online on Tamilrockers And Other Torrent Sites

Forget Me Not – inspired by Satyajit Ray’s Smritibrom, stars Ali Fazal, Shweta Basu Prasad, and Shruthy Menon. It will keep you at the edge of your seat with its plot based on a man named Ipsit Rama Nait (Ali Fazal) who has a brain of a computer and never forgets anything. The twist in the tale comes when Rhea Saran (Anindita Bose) meets Ipsit and tries to make him recall their meeting at the Ajanta Caves. The Srijit Mukherji directorial will keep you guessing yourself if Ipsit ever went to Aurangabad or not, just like he gets utterly paranoid about losing his memory as he ‘never forgets anything’. Also Read – The Family Man 3: Vijay Sethupathi To Battle Against Manoj Bajpayee After Turning Down Offer For Season 2?

Abhishek Chaubey’s Hungama Hai Kyun Barpa is inspired by Barin Bhowmik’s Byaram and stars Manoj Bajpayee, Gajraj Rao. Musafir Ali (Manoj Bajpayee) is a ghazal singer who is seen travelling in a train with co-passenger Aslam Baig (Gajraj Rao), who was a former wrestler. Both the actors did a commendable job and will also give you some light moments after two dark episodes. The story is based on Musafir and Aslam who coincidentally meet again after 10 years during a train journey. While Aslam can’t recall their last meeting, Musafir recalls the incident that took place 10 years back. However, the story has a surprising element at the end.

In a nutshell, Ray is a must-watch and will keep you at the edge of your seat at all times. Also, the series gives you a glimpse of Satyajit Ray’s genius work.