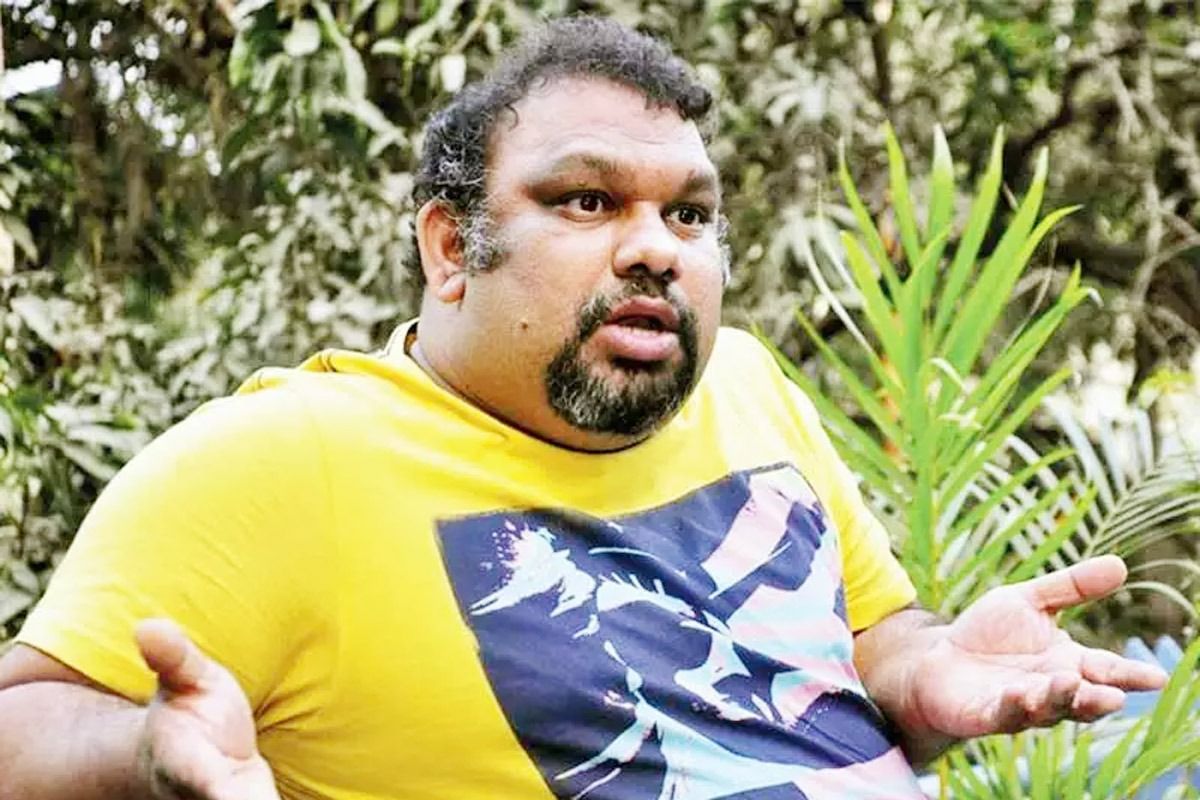 Chennai: Popular actor, film critic, and satirist Kathi Mahesh has met with an accident on Saturday (June 26)  while he was returning to Hyderabad from his home in Chittor in Andhra Pradesh’s Nellore district. Nellore ASP Venkata Ratnam told IANS, “Today (Saturday) early morning he (Mahesh) met with an accident. He has been admitted to the Medicover Hospital in the Nellore Rural area.” The ASP further said the vehicle in which Mahesh was traveling hit a container truck at the rear side. Also Read – Notice to Tollywood critic for hurting religious sentiments

His car collided with a lorry and was heavily damaged. He suffered major injuries in his eyes and head as the airbags in the car opened. As per the reports, he is admitted to the Intensive Care Unit (ICU) of a private hospital in Nellore. The actor is yet to regain consciousness after the accident. Photos of the damaged car are also surfacing around social media. Also Read – Telugu filmcritic K Mahesh booked, questioned

Mahesh is a vociferous critic of actor-politician and Janasena party founder Pawan Kalyan and is known for his comments and observations on various subjects. He has acted in several movies and most recently campaigned for the YSRCP in the Tirupati Parliamentary by-poll. He started his career as a short filmmaker in 2016. His first project was Edari Varsham. He rose to fame with his controversial film reviews. He made his acting debut with Sampoornesh Babu’s Hrudaya Kaleyam. He turned director in 2015 with a film titled Pesarattu. He has worked in films such as Nene Raju Nene Mantri, Amma Rajyam Lo Kadapa Biddalu, and Krack.