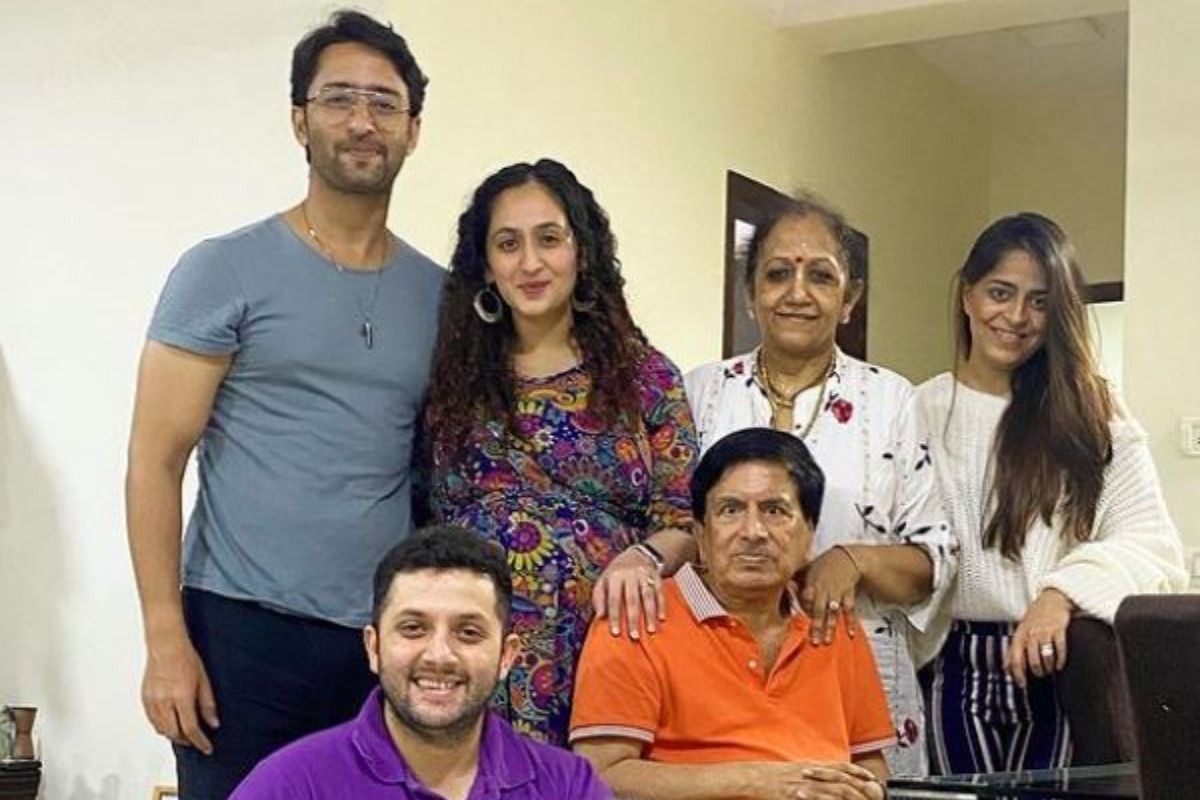 Shaheer Sheikh and Ruchikaa Kapoor got married last year in November in court after reportedly dating for over two years. Ruchikaa Kapoor is the creative producer and executive vice president at production house Balaji Telefilms. In the photo shared by Shaheer, Ruchika is seen in a printed floral dress. Several fans were surprised after they noticed baby bump. They congratulated the couple by pouring in messages like: “You always wanted to be a father and now that you’re going to be one soon, I’m sure that you’re gonna make the best dad ever!!!”. Another fan wrote: “OMG its true soon u are going to be a father❤️❤️”. Also Read – Pavitra Rishta 2.0 Latest News: Kuch Rang Pyar Ke Aise Bhi Star Shaheer Sheikh Bags Manav Opposite Ankita Lokhande

Have a look at Ruchikaa Kapoor’s baby bump:

Shaheer Sheikh has been busy with the shoot of Kuch Rang Pyaar Ke Aise Bhi 3, ahead of the launch on July 12. He reunited with his family after a long shooting schedule outside Mumbai and this pic is a proof.

Shaheer Sheikh and Erica Fernandes are coming back as Dev and Sonakshi in the third season of their much-loved show Kuch Rang Pyaar Ke Aise Bhi 3. It will premiere on July 12 and will air from Monday to Friday at 8:30 PM. The new promo (just like the first two promos) presents the changing dynamics of Dev and Sonakshi’s relationship. It is very similar to the second promo. In the promo, Sonakshi can be seen asking Dev how does she look as they get ready to step out somewhere. While Dev replies saying that she is looking fine, Sonakshi feels that he did not even look at her and this upsets her. Dev then tells Sonakshi to understand that they are getting late to which she replies, “Samajh rahi hu, derr toh ho rahi hai.”