Hrithik Roshan recently posted a video promotional video of his brand HRV. He can be seen flaunting his abs and carved body to which fans and celebrities have a lot to say.

The jaw-dropping and drool-worthy video has made its way to becoming viral.

Madhavan took to his Instagram story and shared the video. He wrote, This man … THIS MAN IS WHAT LEGENDS ARE MADE OF … I am soooo inspired .. this brother of mine is MY MOTIVATION. @hrithikroshan.”. 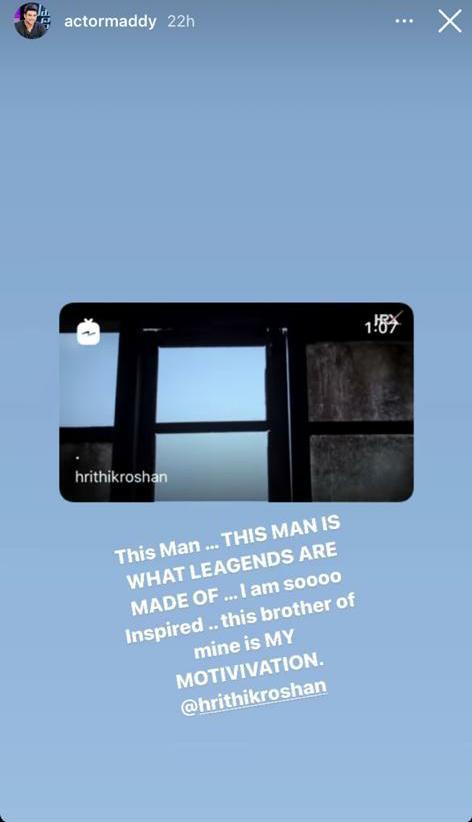 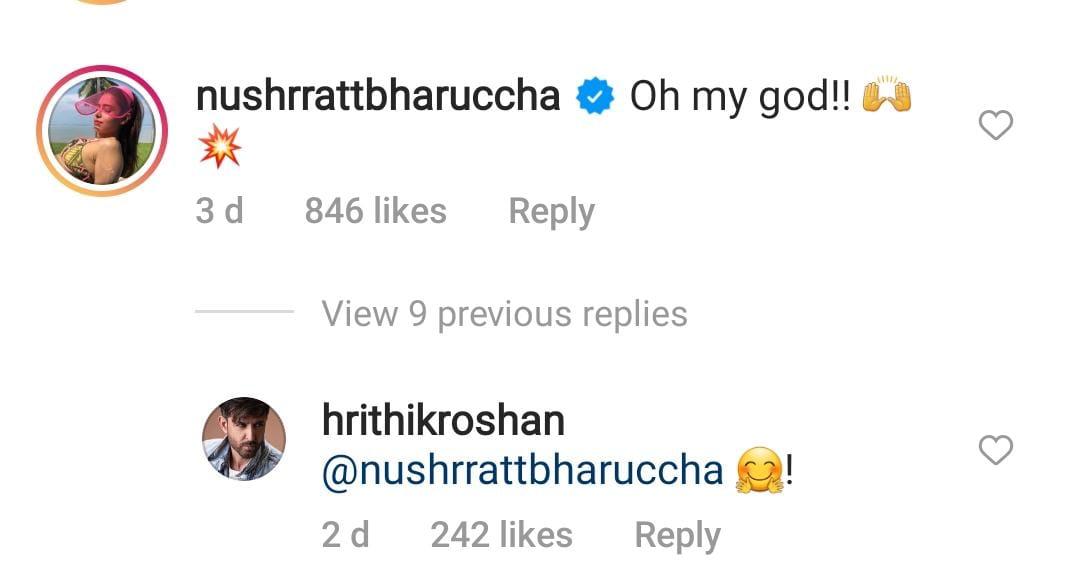 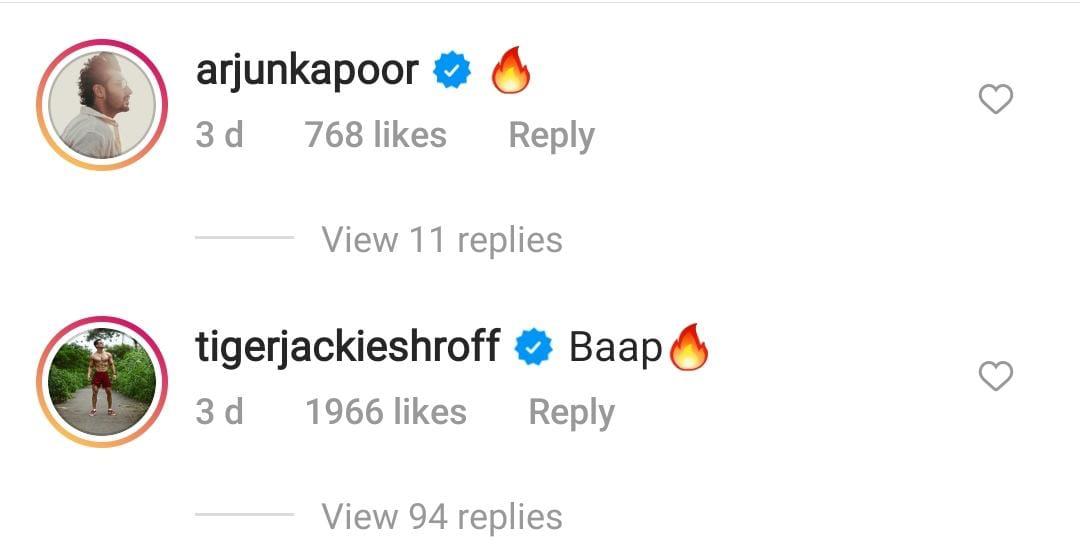 One fan said that he looked just like Kabir and the Krrish actor had a funny response to it as he said, “Kabir ki aisi ki taisi. better karte hain.”

Another commented, ‘This is better than last HRX video you did. You are looking way better. To this Hrithik replied ‘Encouraging’ followed by folded hands emoji. 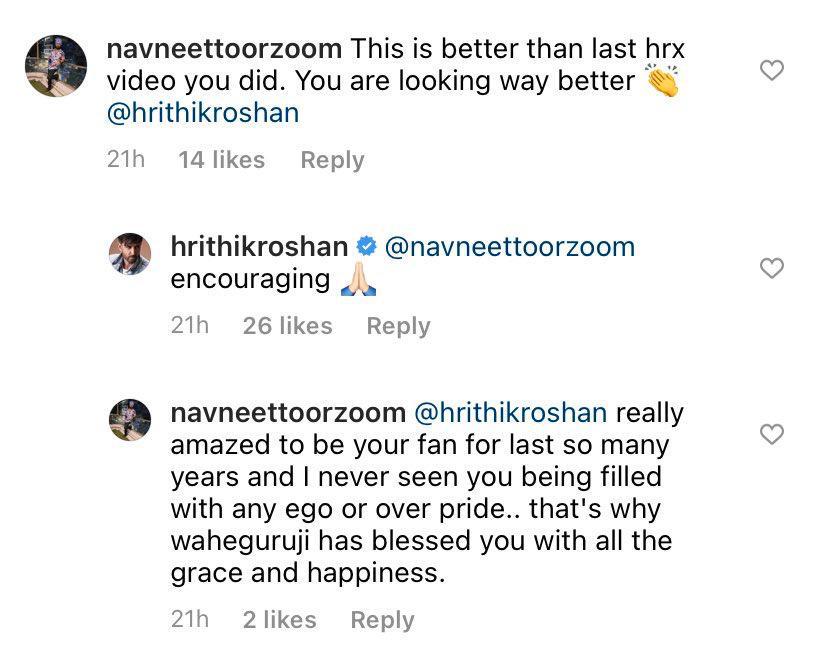 FIGHTER is coming’ commented another fan. ‘he very much is. Yes sir’ replied the actor. 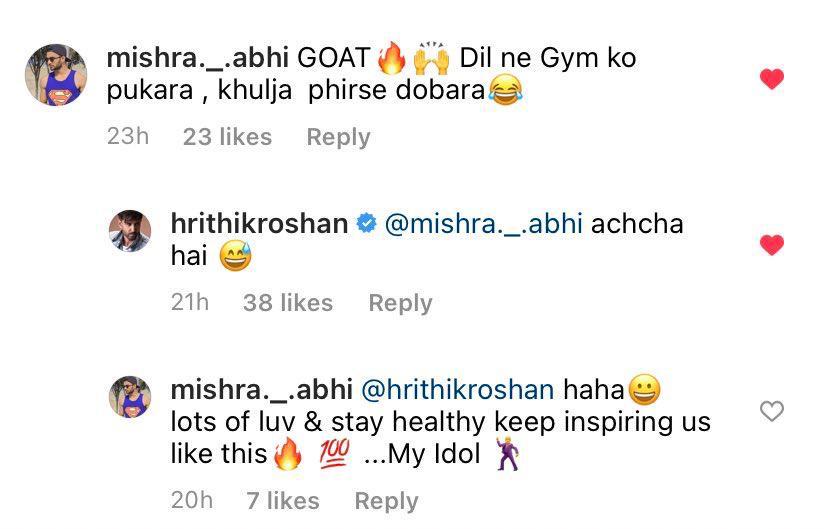 On the work front, Hrithik will be seen in ‘Krrish 4’.

He recently to his social media to mark 15 years of this superhero classic, with a short video where Krrish can be seen spinning off his legendary mask while in the air. He captioned it, “The past is done . Let’s see what the future brings. Krrish4 #15yearsofkrrish #Krrish4.”