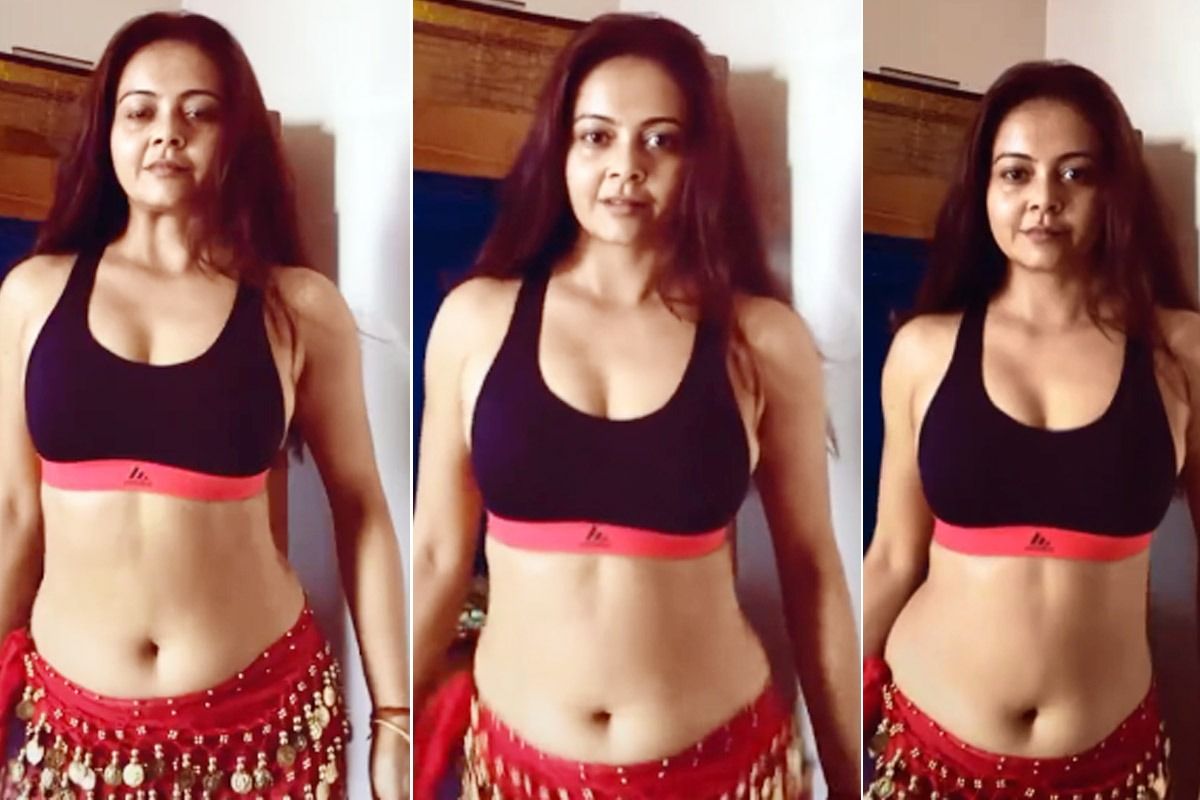 Devoleena Bhattacharjee took to Instagram sharing a video in which she can be seen performing belly dance. Devoleena mentioned that even though she hasn’t learned this dance form completely, she is practicing and promises to share more such videos. “Practice. Practice. Practice. ❣️In love with this dance form. I am not yet learnt properly to post a full dance. Still learning. But I am sure as soon as I finish my course will share with you all for sure.❤️😍Till then enjoy this,” she wrote. Also Read – Pearl V Puri Case: Devoleena Bhattacharjee Mentions POSCO And Victim-Shaming as More Stars Support Naagin Actor

Devoleena, who became a household name as Gopi Bahu following her performance in Saath Nibhaana Saathiya, stunned fans with this video of hers. The comment section of her post is filled with fire and heart emojis. While one of her fans wrote, “Gopi bahu ye kya (What’s this Gopi bahu)?” Another social media user commented, “Amazing devo dii.” Also Read – Devoleena Bhattacharjee Reveals Why Her Boyfriend Is Still a Secret: He Is Not From Industry And Is Not Comfortable

Devoleena also took part in Bigg Boss 13 but had to leave the show because of a health issue. Later in Bigg Boss 14, she also appeared as a proxy contestant for Eijaz Khan. She has worked in several other shows including Sawaare Sabke Sapne…Preeto, Chandrakanta among others.

Recently, in an interview, Devoleena Bhattacharjee revealed why her boyfriend is still a secret to everyone and said that he is not from the industry and therefore he is not comfortable with revealing his name yet.